Oregon will not authorize killing of wolves 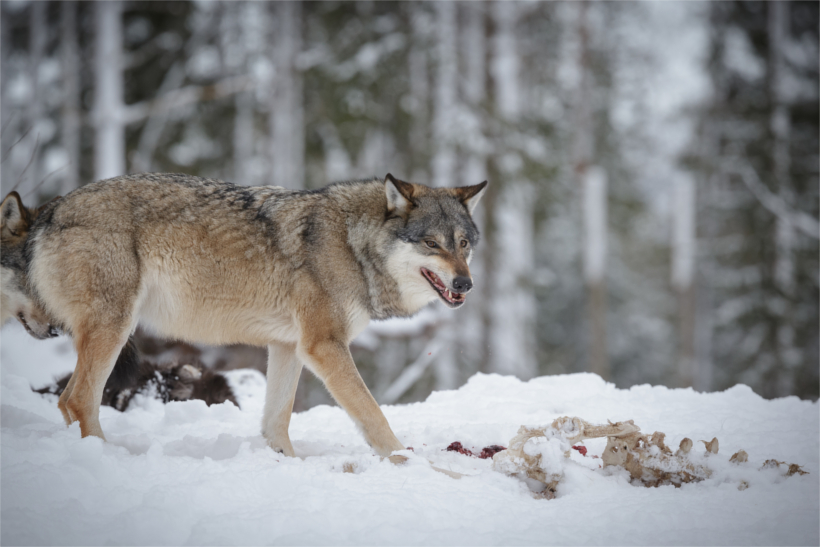 Despite five confirmed cases of depredation since June, Oregon officials have told Jeremy Bingham, a local sheep producer, that they will not kill any of the Mount Emily wolf pack members that have preyed on both his herds as well as his herding dogs. Bingham has allegedly lost at least seven sheep and a guard dog to the wolves this year.

In January, Oregon Department of Fish & Wildlife (ODFW) moved into Phase 2 of the state’s wolf recovery plan, which does allowfor the removal of problem wolves through lethal means after two confirmed depredations or one confirmed attack and three attempts, according to the East Oregonian. While the attacks on Bingham’s herds illustrate the necessity of lethal control, Bingham’s seasonal grazing permit in Oregon’s Umatilla National Forest will end Oct. 9 and the 2,000 ewes and lambs will return to pastures in Idaho, where Bingham’s Utopia Land and Livestock is formally based.

This may be one of the reasons behind ODFW’s seemingly lack of response to Bingham’s concerns as once his sheep are removed from the area, chances of continued depredation will decrease.  According to the East Oregonian, ODFW has not authorized killing any wolves since 2011, when it was forced to remove two from the area. Additionally, ODFW wildlife biologist Mark Kirsch notes that non-lethal management has limited further attacks since the last incident in August.

Kirsch responded to Bingham’s complaints via letter, writing, “We are sorry your experience with Oregon’s forest lands has been problematic this year. It is our hope you complete your grazing season with no further loss.”

For the past three seasons, Bingham has utilized a grazing permit that allows him to bring sheep into the Umatilla National Forest in Oregon. While several of the attacks on his herds have been confirmed, ODFW says that their depredation reports do not align with Bingham’s claims. Other livestock producers in the area say that depredations are not always reported and blame the disappearance of livestock on wolves.

Wolf attacks are taken seriously and every report is investigated, but deciding to quickly eradicate pack members is not always the right answer. In fact, ODFW says that the Mount Emily pack is currently located within the central and southern part of their range while the sheep – which will be removed in days – are based on the northeastern edge, meaning that the possibility of further attacks should be diminished.