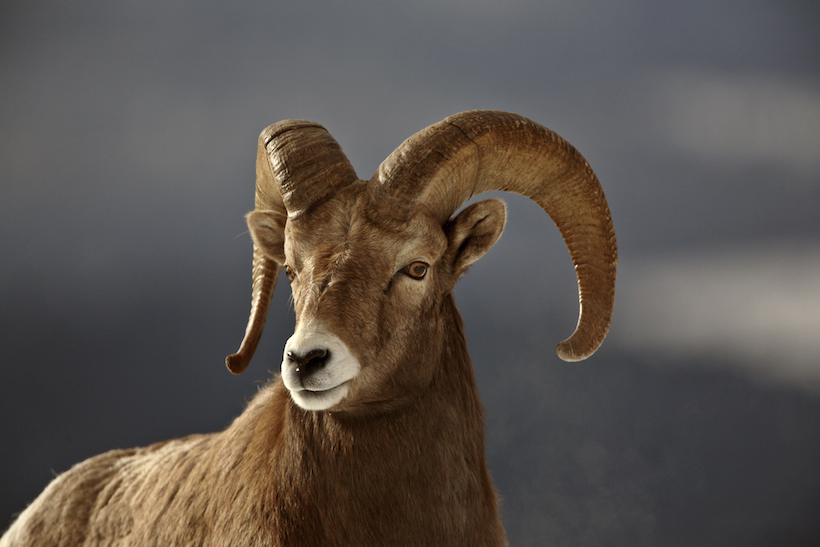 Tanner Nauta, a 13-year-old boy of Mulino, Oregon, won a drawing that most will never win in their lifetime.

The Rocky Mountain bighorn sheep tag for Lookout Mountain in eastern Oregon is a highly coveted tag, as the odds for drawing it are less than 1/2 of 1% (0.04%).

Jeremy Nauta, the boy’s father, puts the chances in perspective. “I’ve been putting in for this tag since I was 14, and never got it,” he told the Portland Tribune.

The Oregon Department of Fish and Wildlife (ODFW) says that statewide, there are a few Rocky Mountain bighorn hunts in the state that thousands of hunters apply for in hopes of winning the tags, though only one is awarded per drawing.

Aside from the tag drawings, the ODFW holds several auctions for a select number of esteemed tags. Lookout Mountain, where Nauta’s tag is for, is thought to be Oregon’s top sheep-hunting location. Earlier this year, the winner of the bighorn sheep auction paid $155,000 for the tag, according to the Tribune.

Since Nauta pulled the tag, the boy’s family has received calls from various companies looking to sponsor Nauta’s hunt. A hunting production company has even contacted the family and offered to film the boy’s hunt for no charge, should the family allow them to air it.

“Faith in the Field production company is going to film Tanners hunt,” the boy’s father said. “These guided hunts normally cost $8,000-plus.”

In the past, two subspecies of bighorn sheep were native to Oregon — Rocky Mountain and California Bighorn. However, with settlement of the west came several changes, including over-hunting, domestic farm animals and related diseases that led to the elimination of native Rocky Mountain bighorn populations.

By 1945, the Rocky Mountain bighorn in Oregon were gone, but in 1971, the ODFW shipped in 20 Rocky Mountain sheep from British Columbia to repopulate the region. Since that year the bighorn’s reintegration has been generally successful, with only some setbacks from occasional disease outbreaks, writes the Tribune, citing an ODFW report.