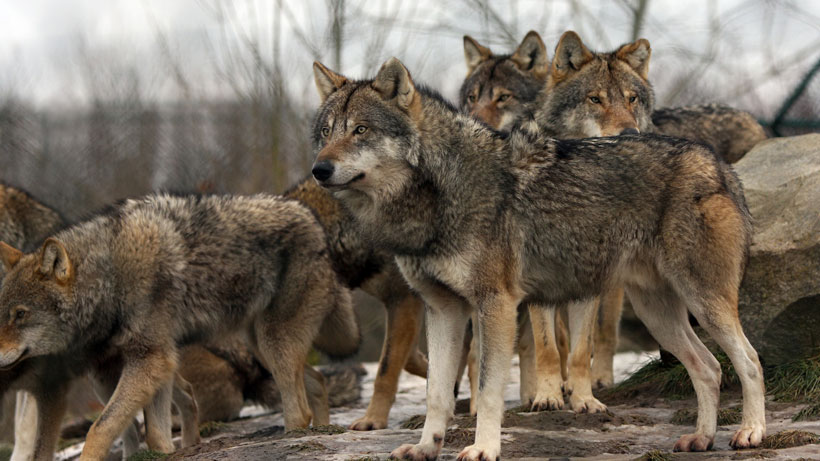 Last week, Oregon removed two more Harl Butte wolves from the pack after weeks of persistent livestock depredation. The Oregon Department of Fish and Wildlife (ODFW) have been carefully monitoring the pack via a single radio-collared wolf in the pack; the two selected wolves were non-breeding members, according to ODFW.

"We have discovered in the past few weeks working out in the field with this pack, that it’s actually larger than originally expected,” ODFW spokeswoman Michelle Dennehy told KBND. “We thought there were seven wolves plus three pups and we’ve since learned that there were ten wolves with three pups, so now there are eight wolves, and after this there will be six. So, we hope that has the impact that we're looking for.”

While ODFW has worked to keep livestock safe from the Harl Butte pack via non-lethal measures like electric fences, range riders, ranchers spending more time with livestock and wolf hazing, because this pack is so large, livestock continues to be in danger. The decision to remove problem wolves from the pack follows Oregon’s wolf management plan.

“We have a wolf plan that guides wolf management in Oregon,” says Dennehy. “Unfortunately, sometimes, wolves will kill livestock, and the Harl Butte wolf pack, which is in Wallowa county, killed livestock and that’s why we are going to kill an additional two members from this pack.”