Oregon reduces number of deer and elk tags for 2020 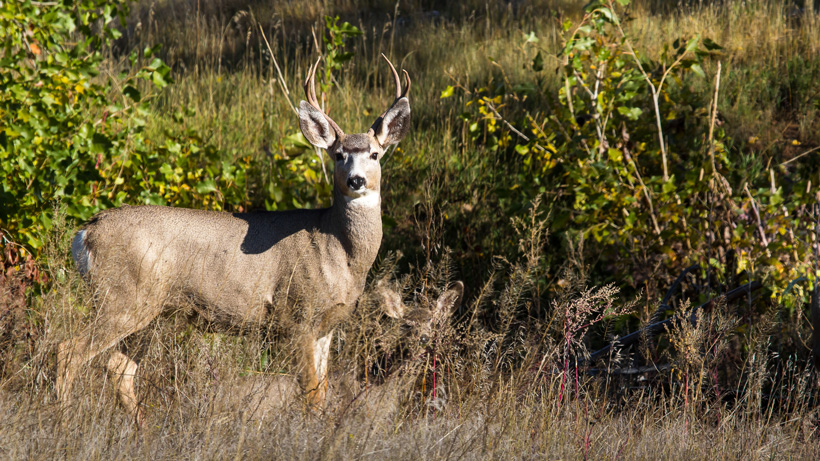 Fewer deer and elk equals fewer 2020 tags. The Oregon Department of Fish and Wildlife (ODFW) announced the decrease in the number of tags available for the upcoming season following the completion of fall surveys. (See chart below.)

According to ODFW, “ongoing disease outbreaks in central and eastern Oregon” impacted the mule deer population and whitetail deer experienced a massive die-off in the Walla Walla, Mt Emily and Ukiah Units. Wildlife biologists have also noticed an increase in cases of adenovirus hemorrhagic disease (AHD), which is transmitted “primarily from ‘nose-to-nose’ contact between infected animals” in the summer and fall. It is almost always fatal and infected deer can die in three to five days after exposure.

“While not as severe as the EHD outbreak that caused a significant die-off of whitetails, we have continued to see AHD-caused mortalities of mule deer in central and south-central Oregon for the last several years,” said Kevin Blakely, ODFW assistant wildlife division administrator. “Fewer mule deer were observed during population surveys in these units so we need to reduce tags. While cutting buck tags will not result in a population increase, as populations decline fewer bucks are available, so tags need to be reduced to maintain buck ratios.”

For elk, populations are holding steady and, in the Imnaha and Chesnimnus units, elk numbers are at or close to population management objectives, resulting in a decrease in antlerless elk tags for the upcoming season. According to ODFW, a total decrease of 670 elk tags will affect Imnaha, Maury and Zumwalt Prairie hunts (Sled Springs and Chesnimnus).

To apply for the controlled hunt, you have until May 15, 2020; however, if you have already applied and want to change your hunt choices, you can do so for free until June 1.