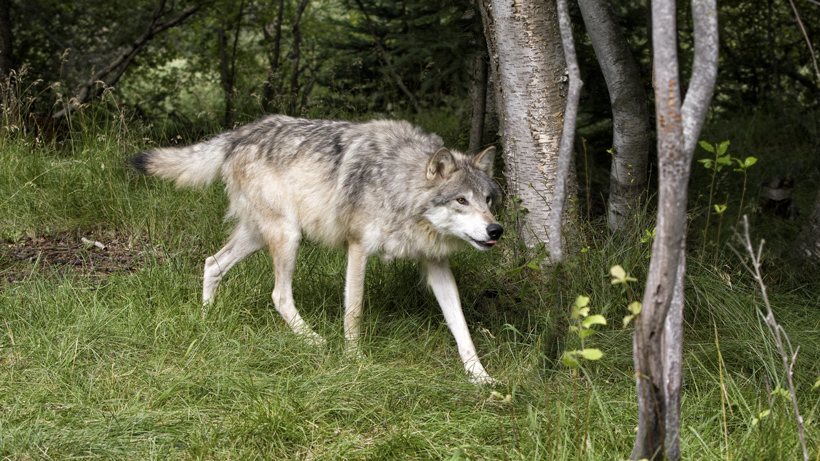 Oregon ranchers are fed up with wolves and they want them delisted. During a recent seminar hosted by Oregon State University’s Klamath Basin Research and Extension Center, the topic of delisting the predators continued to overshadow other non-lethal wolf management methods. Speakers from the Oregon Department of Fish and Wildlife (ODFW), U.S. Fish and Wildlife Service (FWS) and OSU Wallowa County Extension Service highlighted “nonlethal wolf deterrents and how the predators impact the health and behavior of livestock,” the Herald and News reports

Under the state’s wolf management plan, livestock producers must try non-lethal methods like using range riders, burying bone piles and hazing before turning to lethal removal. While problem wolves have been lethally removed from the Harl Butte Pack and the Pine Creek Pack for continued livestock depredation, wolves will likely retain federal protections despite conversations in 2015 that considered delisting them.

During the seminar, livestock producers asked how many wolves were necessary to call the species recovered in order to delist them in Southern Oregon. According to Elizabeth Willy of the FWS, “there is no specific number” and “the matter is left to the discretion of federal regulators.” Willy acknowledged the previous attempt to delist the wolves failed and was defeated in court. Right now, Willy said that FWS is “trying to figure out what the next steps are to move forward with evaluating the population status.”

However, even if wolves are delisted, ODFW’s Tom Collom says that doesn’t open up the doors for ranchers to cull them. Wolves would still be regulated by state officials and killing would only be allowed “in instances of chronic depredations.”

While attendees aired their grievances for coexisting with wolves, most left frustrated. Many felt that non-lethal methods were futile against aggressive wolf packs. Yet, delisting them isn’t an option for now. Do you think there are too many wolves in Oregon?