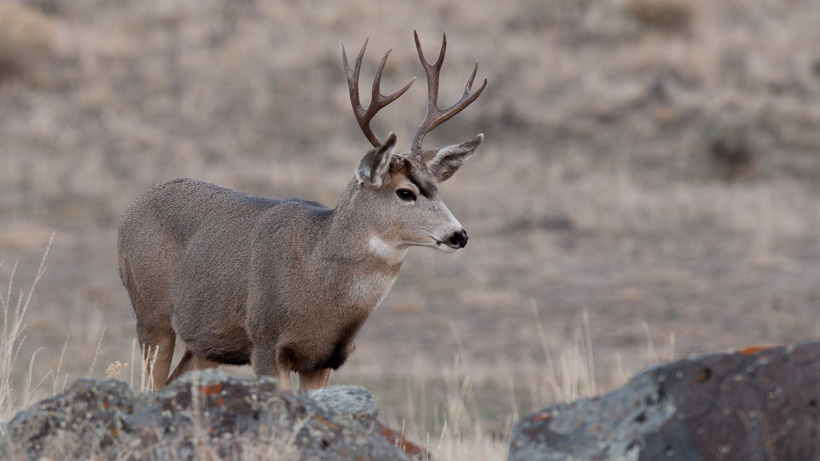 Due to two recent positive cases of chronic wasting disease (CWD) just across the Oregon-Idaho border, the Oregon Department of Fish and Wildlife (ODFW) is increasing its monitoring for the fatal disease within its own deer and elk herds. The two infected deer were harvested by hunters in Idaho in October and were taken in a hunt unit about 30 miles away from the Snake River/Oregon border, according to a press release.

“The news of an Idaho detection is alarming, but we have been working for years to keep CWD out of Oregon and preparing to respond if it is detected here,” said Colin Gillin, ODFW’s state wildlife veterinarian.

To understand the prevalence of CWD in the state, ODFW will be “ramping up” testing on deer and elk, particularly those in the northeastern portion of the state. This includes hunter-harvested animals as well as roadkill samples. And ODFW has already emailed hunters with tags for hunts in northeast Oregon so they can provide samples from any deer or elk they successfully harvest for CWD testing purposes. Barrels have been placed in several locations to make it easier for hunters to submit a head for sampling.

Further, according to a press release, it will be “mandatory for anyone transporting wildlife carcasses or parts to stop at a check station” to have their animal tested starting in 2022. There is also a cervid parts import ban in place that makes it illegal to bring certain cervid parts into the state that contain brain or spinal cord tissues from known areas infected with CWD.

For more information on CWD in Oregon, click here.