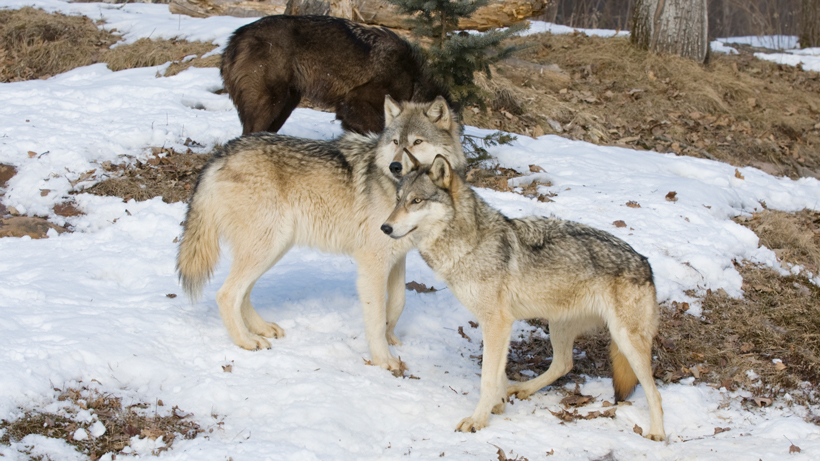 Last month, Oregon State Police (OSP) confirmed that five wolves were found dead in northeastern Oregon. According to The Capital Press, officers responded to a mortality signal from one of the wolves, which was collared, on Feb. 9.

All five were found in the Mt. Harris area in Union County.

“The cause of death is unknown,” said OSP Capt. Timothy R. Fox, and the “incident is under investigation,” according to Oregon Fish and Wildlife spokeswoman Michelle Dennehy.

Currently, all five carcasses are at the U.S. Fish and Wildlife Service’s forensic lab to determine cause of death.

No additional information is known at this time.