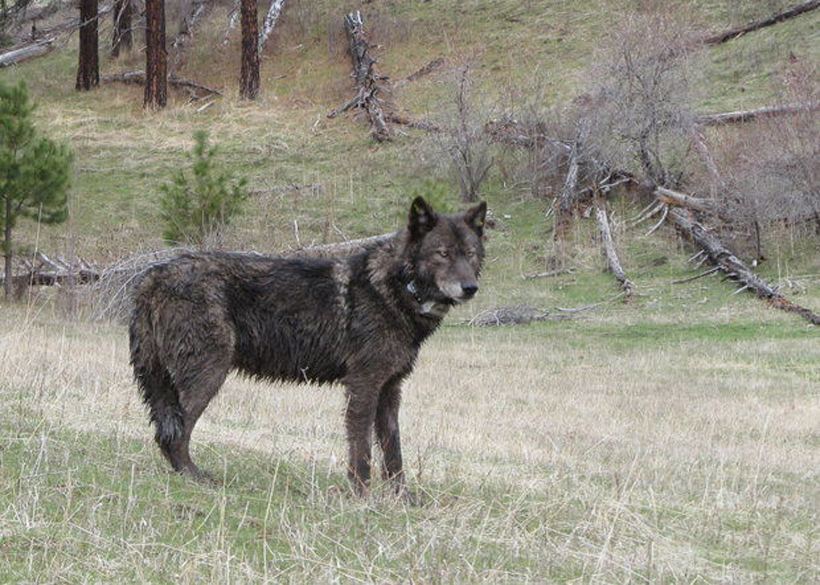 Gray wolves have made a comeback in Oregon – one so successful that biologists are considering delisting the animals from the state’s endangered species list. With an ever expanding range and plenty of natural habitat within the state, biologists project wolf packs to continue to increase at a rate of 7% per year with little probability of a major population decline.

The first step in the process falls on Oregon Fish and Wildlife officials to determine if enough information has been gathered to start the delisting process. The commission meets April 24. A final decision is not scheduled until August.

What does the delisting mean?

Additionally, House Bill 3515 has been introduced to prohibit the commission from listing wolves as threatened or endangered. It is scheduled for review by the House Committee on Agriculture and Natural Resources today.