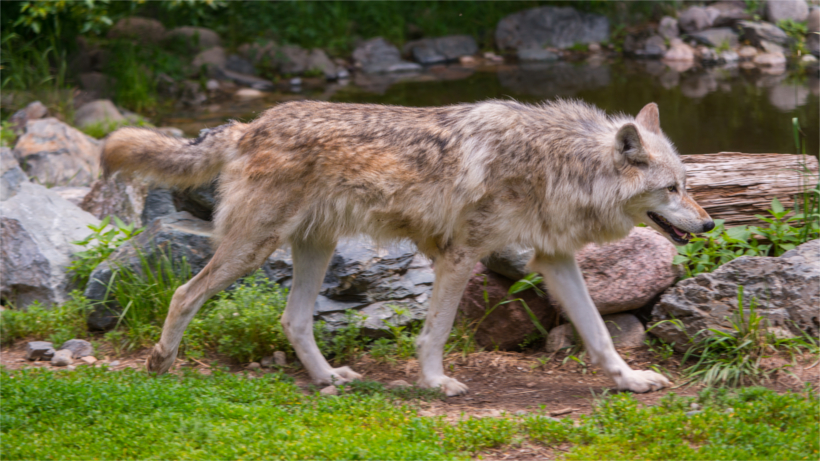 Hundreds of wolves call Oregon home and every year the number increases. While neighboring states like Idaho and Montana hold wolf seasons to keep the predators in check, Oregon does not – and has no plans to make wolf hunting a statewide opportunity. However, certain “problem wolves” that target livestock or negatively impact big game populations may be hunt-able under the state’s revised wolf management plan.

“This isn’t sport hunting because we’re not going to have a season — we’re not looking to create an opportunity,” Oregon Department of Fish and Wildlife (ODFW) spokeswoman Michelle Dennehy told The Register-Guard. “This would be a ‘controlled take’ intended to address damage in very specific circumstances.”

Animal activist groups don’t agree. In fact, they say it will only lead to an increase in unnecessary killing under the guise that the wolves are dead for management purposes.

“Regardless of how it is framed, the hunting proposed will result in annual wolf killing — the very reason this species was wiped out from the Lower 48,” Nick Cady, conservation director for the environmental group Cascadia Wildlands, told The Register-Guard.

ODFW says allowing the public, which is “defined as licensed hunters and trappers,” according to The Register-Guard, to kill problem wolves would provide a cost-effective management strategy, saving ODFW both time and money. The state’s wolf management plan is reviewed every five years and this proposal is only one of 10 being considered – albeit, possibly the most controversial because it opens up hunting wolves under specific circumstances. According to The Register-Guard, the proposal only applies to wolves in the eastern third of Oregon after they have reached seven breeding pairs for three consecutive years – Phase 3 of the state’s wolf plan.

“Right now, a wolf biologist goes out and shoots the wolves when there’s a problem,” Jim Akenson, conservation director for the Oregon Hunters Association, told The Register-Guard. “Why not utilize the situation in a manner that provides a hunting opportunity, while also serving a management need?”

The Oregon Fish and Wildlife Commission will discuss the proposals during a meeting on April 21 in Klamath Falls.