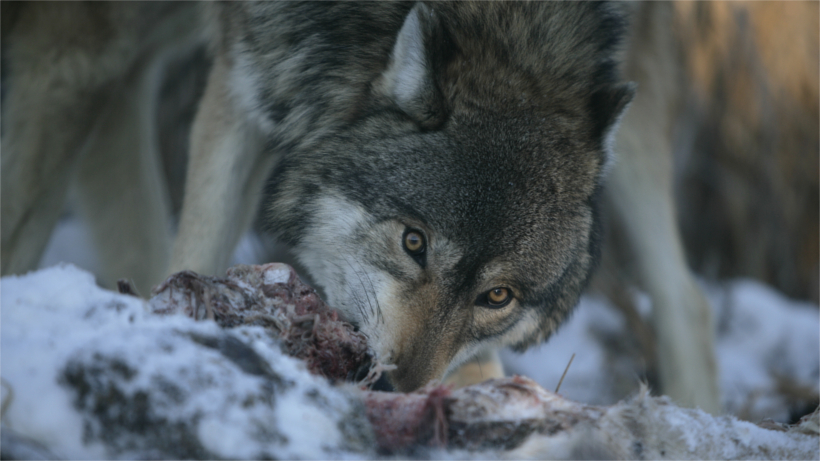 An Oregon man is guilty of poisoning a wolf and a dog after admitting to putting a small amount of poison on a field dressed deer carcass in the Frank Church-River of No Return wilderness in Idaho. The Idaho Department of Fish and Game (IDFG) linked Tim Clemens to the crime after a thorough investigation that began in January after a different poisoning incident involving two other dogs the previous fall hunting season.

While one of the dogs survived last fall’s occurrence, the other did not. According to the Idaho Mountain Express, both were found in the Brush Creek drainage of the Middle Fork of the Salmon River and the veterinarian treated the surviving dog for poison symptoms after confirming that the other died from poisoning. Investigators were able to link the poisoned animals to the deer kill site by taking samples at numerous kill sites within the area.

Clemens pleaded guilty to one count of poisoning animals and one count of unlawful take of big game. He admits to placing a “small amount of poison on the carcass of the deer he had killed after the meat was removed,” though IDFG spokesman Mike Keckler adds, “We don’t know what he was targeting.”

According to the Idaho Mountain Express, Clemens was sentenced to 10 days in jail, 200 hours of community service, and four years of probation. He will also have to $675 in fines, court costs and community service insurance, $400 in civil damages and $10,000 in restitution fees.