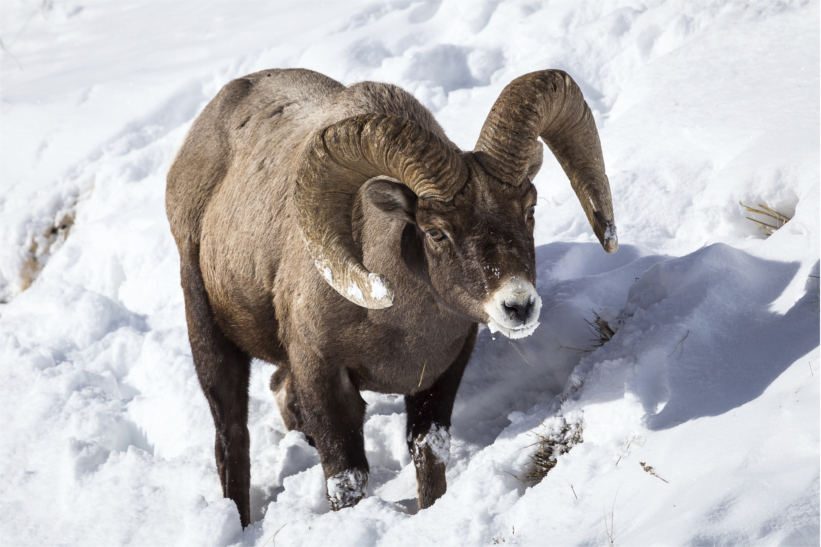 It can take years to draw an once-in-a-lifetime bighorn sheep tag and, should you be so lucky, you are allowed to hunt exactly one bighorn sheep. But that’s not what one Nez Perce tribal member decided to do. In 2007, James Bronson, Jr. killed two bighorn sheep and was charged with four misdemeanor counts of violating state wildlife life. Last week, he tried to appeal the convictions before the Oregon Court of Appeals.

During his trial, Bronson argued that the land he hunted on was used by his ancestors, which made his actions legal. His lawyers attempted to build his case by bringing in both a cultural anthropologist and another tribal member to testify in favor of the Nez Perce beliefs. Regardless, the court found him guilty on both accounts and sentenced him to jail time, a two-year hunting suspension and $8,000 in fines and restitution nearly 2 ½ years after he was initially arrested, according to The Oregonian. His first trial ended in a mistrial.

Bronson lost his appeal this week as the three-judge panel upheld his current convictions despite his push that he killed the animals within the boundaries of an 1855 treaty that “allowed him to hunt the sheep without a tag on land once occupied by the Nez Perce tribe but ceded to the U.S. government,” according to The Oregonian.

If anything, his decision to appeal only refreshed his criminal actions within the community. Perhaps he should have just completed his sentence and realized that he was in the wrong.