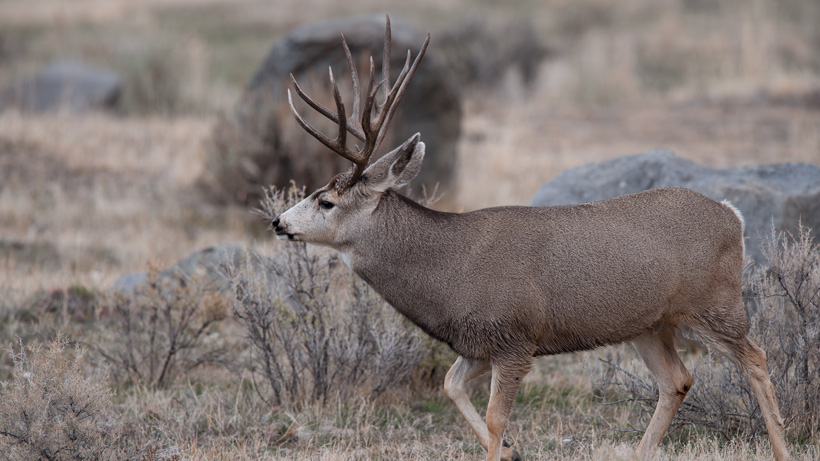 Last week, an Oregon man’s venison was confiscated by officials because it came from the first mule deer to test positive for chronic wasting disease (CWD) in Montana. The man’s relative, a Montana hunter, had legally shot the mule deer and given the Oregon man the carcass.

ODFW officials were contacted by Montana Fish, Wildlife and Parks once MFWP confirmed that the mule deer did, in fact, have CWD. As goHUNT previously reported, Montana has been carefully monitoring CWD and testing mule deer during this season; two samples from two separate mule deer recently came back suspect for the fatal disease.

ODFW seized packaged meat and uncovered most of the butchered deer after the man dumped them in the Madras, Oregon area. Other parts were discovered “buried in a landfill and don’t run the risk of getting into contact with wild deer here,” according to the Mail Tribune. State law prohibits importing cervid parts from a known CWD state. The Oregon man, who remains unidentified, was cited for importing the CWD-infected parts into the state, despite his cooperation with investigators.