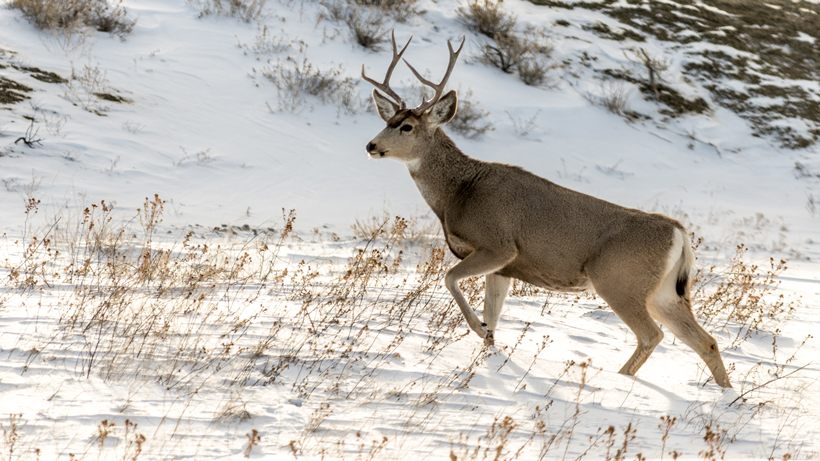 Normally, when you discover an animal trapped, you try to free it, right? Well, not if you’re Jacob Belcher. The 18-year-old Oregon man came upon a mule deer buck stuck within a fenced-in feeding area. Instead of letting the distressed animal out of the enclosure, Belcher decided to ride it.

According to Fox News, Belcher, who was later charged with wildlife harassment and animal abuse, was filmed by a friend as he rode on the back of the buck, yanking its antlers “while it made distressed noises.” Officials got wind of the incident after the video was posted to social media and the Oregon Department of Fish and Wildlife contacted the Oregon State Police (OSP). 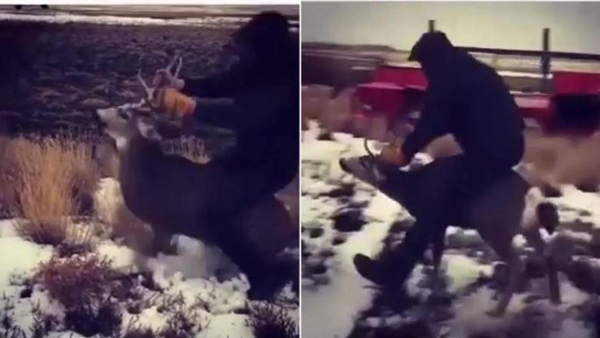 Jacob Belcher of Harney County was accused of the act after the "disturbing video" was shared widely on social media. Photo credit: Oregon State Police

“Throughout the video, the mule deer buck can be heard grunting and/or bleating, and after escaping the rider, the buck jumped into a linked fence, multiple times, attempting to escape the enclosure,” according to an OSP news release. Officers located Belcher along with his accomplice. Upon further investigation, Belcher was “booked into the county jail for wildlife harassment and second degree animal abuse” while the other person was referred to the Harney County District Attorney’s Office.

Fortunately, the deer was eventually freed though there is no other news about the animal, according to Fox News.