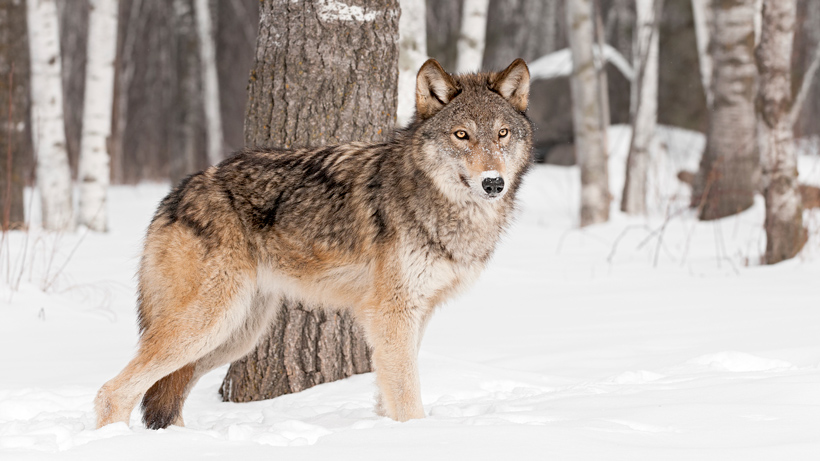 The eight-member Pine Creek Pack is now only five strong after Oregon Department of Fish and Wildlife (ODFW) officials lethally removed two more wolves from the problem pack. Another member of the pack was previously killed and another wolf may be removed if depredation continues.

According to the Statesman Journal, members of the Pine Creek Pack have repeatedly preyed on cattle this month in Baker County, Oregon, “killing four calves and injuring six more at two livestock operations.” The first wolf – a female yearling – was removed last week; two more wolves, which were shot by helicopter, were killed Wednesday morning.

“I would like to see the whole pack annihilated,” Rancher Chad DelCurto told the Baker City Herald. DelCurto’s livestock has been affected by the Pine Creek Pack. “If a pack is killing livestock, you’ve got to kill every one of them that has been involved in that.”

Oregon has recently seen a successful recovery of wolves across the state. Last March, goHUNT reported that, in only nine years, the once-threatened species now has eight breeding pairs, which means that the state could ultimately remove protections and move to the next stage of its wolf recovery plan. In fact, according to the Statesman Journal, the current wolf population has met the 124 minimum number, which Oregon Gov. Kate Brown called “encouraging,” but added that “[o]ngoing issues of poaching and livestock depredation must be carefully considered as we explore more effective management and conservation practices.”