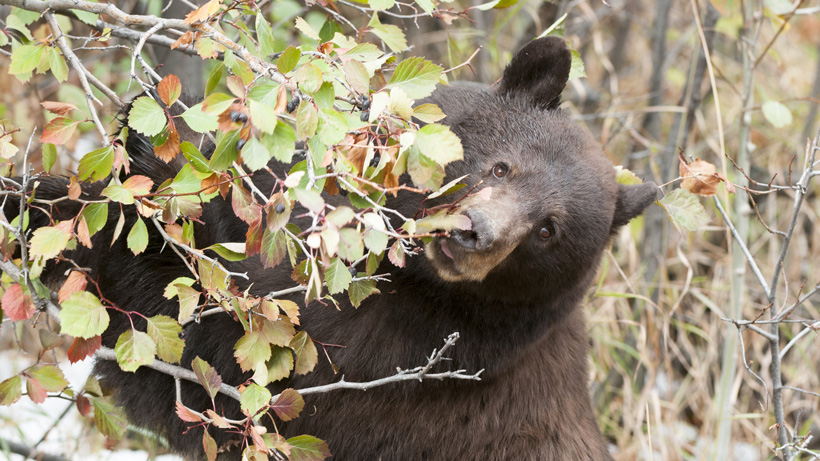 Someone is poaching animals in Lane County, Oregon, leaving behind a dead bear and multiple deer and elk. While the most horrific incident includes a decapitated black bear near Veneta, Oregon State Police (OSP) is currently investigating five additional cases in what OSP has dubbed “a frenzy of poaching,” Channel 13 KVAL News reports.

While investigators say that the “crimes appear to be random and opportunistic,” they are hopeful that someone has seen something and will come forward with information about the following crimes:

“This is the worst I’ve ever seen,” said OSP Senior Trooper Josh Wolcott. “Things are happening all over Lane County right now. Every day is a new report.”

Wolcott works with the state’s only conservation K9, a yellow lab named Buck, and takes him to poaching sites. Buck “detects shell casings, gunpowder residue and human scent,” according to Channel 13 KVAL News. While this is helpful, vehicle descriptions or any other tips linking a person to the crimes is even better.

“There are available and inexpensive opportunities to legally harvest a deer or bear to eat in Oregon. There is no excuse for poaching,” said Oregon Department of Fish and Wildlife Division Administrator Doug Cottam. “I am very concerned about people who kill wild animals just to satisfy their desire to kill something.”