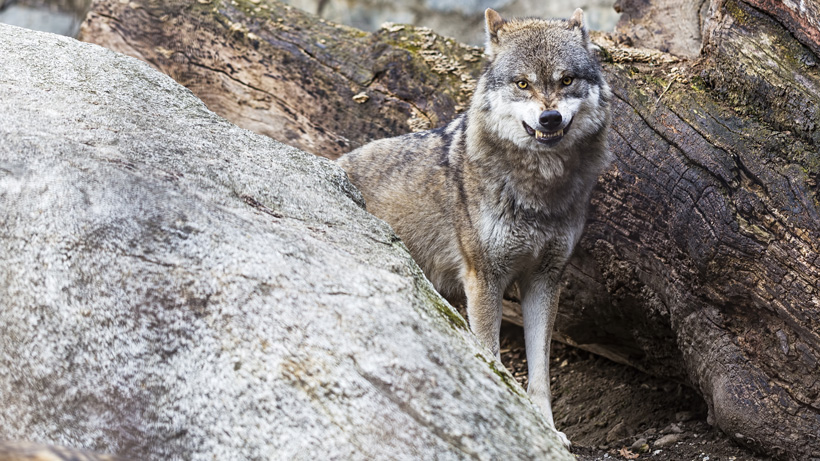 Oregon is moving forward with the lethal removal of a member of the Chesnimnus wolf pack after repeat livestock depredation in Wallowa County. Last month, the Oregon Department of Fish and Wildlife extended a kill permit to the livestock producer, which was set to expire on May 24. The extended permit is now valid through June 14 and allows the livestock producer to “shoot one wolf in pastures occupied by their livestock,” according to the agency.

While non-lethal methods like moving cattle to different pastures and increased human presence are still in place, instances of livestock depredation continue. According to the agency, there is evidence that the wolves are “testing” cattle as the animals are “showing signs of stress, including breaking through a fence in one incident.”

Kill permits are only issued as a last resort in areas of chronic depredation where non-lethal methods are not working.