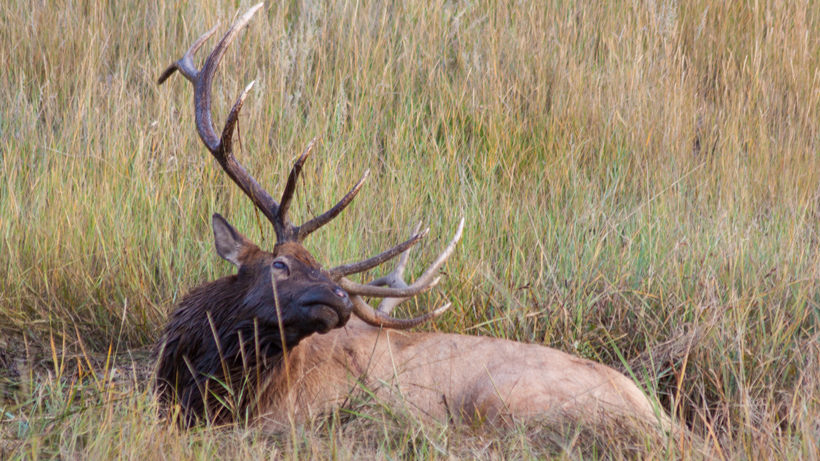 Some general season elk units in Oregon could shift to controlled archery hunting if the proposed changes by the Oregon Department of Fish and Wildlife (ODFW) are approved. The changes would go into effect for the 2022 archery elk seasons. Officials say the switch could help “better manage elk populations and more equitably distribute necessary harvest reductions between rifle and archery hunters,” the Argus Observer reports.

“We have tried to craft a solution that addresses the problems we are seeing in some units, while continuing to retain as much general season opportunity as possible,” said Jeremy Thompson, the ODFW district wildlife biologist for the Mid-Columbia. Thompson is managing the elk archery review. “We recognize that any change we propose will impact hunters, but we will also be impacting hunters if we do not make a change.

The targeted units are located in northeast Oregon. They’re selected based upon the current elk population and other factors like hunter density and displacement, according to the Argus Observer. To determine which units would switch, ODFW looked at post-hunting season bull ratios and that unit’s bull ratio management objective. Units that have failed to meet management objectives for three of the last five years are the ones currently under consideration and will likely switch to a controlled archery hunt in 2022.

“The ultimate goal of this proposal is to be able to make management actions equitable for all users,” said Thompson. “Currently the controlled rifle season is the one place we have the ability to adjust hunter harvest, and they have taken almost all the tag reductions in the last 25 years.”

Other units are currently under review and could also possibly change from general archery to controlled archery; however, the majority of western and eastern Oregon would continue as a general season. Under the proposal, tags would not be interchangeable. Archery elk hunters would need to select Eastern Oregon General, Western Oregon General or a controlled hunt.

To comment on the proposed changes, please send an email to ODFW by April 15.