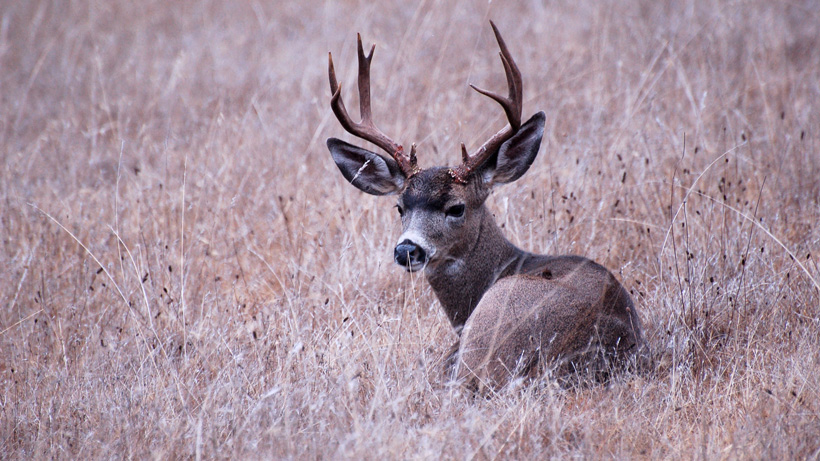 There could be major changes to Oregon’s general season that are possibly the biggest ones in decades. According to the Mail Tribune, the proposed changes were presented by the Oregon Department of Fish and Wildlife (ODFW) to the Oregon Fish and Wildlife Commission last Friday and include the following:

The biggest change is switching the blacktail buck hunt to include “any buck with a visible antler” rather than only forked-horn antlered bucks. There are about 60,000 hunters who participate in this general season each year, according to the Mail Tribune.

“They’re kind of young and dumb, so they might be easier targets, especially for people getting into hunting and youth hunters. It might also reduce pressure on older bucks, because once you shoot one, you’re done,” said Steve Niemela, ODFW’s Rogue District wildlife biologist.

Yet, Niemela doesn’t think that increased opportunity for spike bucks will generally impact the population since they “have the highest mortality rates on their own.” While this may be true, organizations like the Oregon Hunters Association do not support the spike deer hunt addition.

“Spikes are young and naive,” said OHA spokesman Duane Dungannon. “They’ll just stand there and stare at you with their yearling sister and mom. You don’t see that with (forked-horned bucks).”

The extended cow elk season will hopefully help damage to private property; however, hunters will still need to obtain access to private lands before going hunting. The extended season would also “allow landowners experiencing damage to buy a tag or arrange for hunters without having to go through the landowner damage tags,” said Niemela.

There will be three public meetings in Southern Oregon in July to discuss the proposals and gather comments. Meetings will be held as follows:

The commission will vote on these changes during its Sept. 13 meeting.