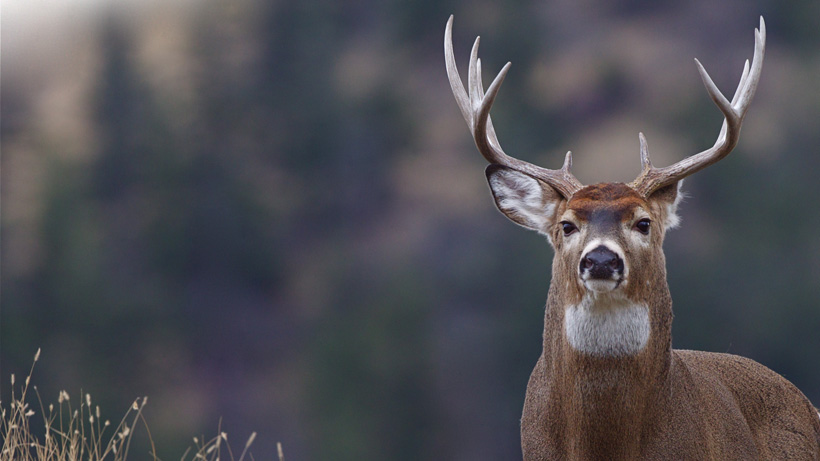 If you were planning on applying for a 600 Series deer hunt in the Blue Mountains of Oregon, it’s time to rethink your application strategy. The Oregon Department of Fish and Wildlife (ODFW) has canceled five 600 Series deer hunts for the fall 2020 season due to an outbreak of epizootic hemorrhagic disease (EHD). The canceled hunts are in “an area of the Blue Mountains from Milton-Freewater to Pilot Rock” where officials had to kill 2,000 whitetail deer last year because of the disease, according to the agency.

As goHUNT previously reported, EHD was confirmed as the cause of the die-off after tests were conducted by ODFW veterinarians. According to the agency, they first became aware of the disease’s presence “in late fall when landowners began reporting dead deer.” ODFW sent tissue samples for testing and EHD was determined to be the cause of death.

The cancellations impact 227 tags, which ODFW says are now “needed to protect does” so the whitetail deer population can “rebound.” All of the cancelled hunts occurred on private land and were slated to help with agricultural damage. They include Units 649A (N Ukiah), 654A (Rawhide), 655A (Orchards), 655B1 and 655B2 (Walla Walla Valley No. 1 and No. 2).

The hunts are no longer available through ODFW’s licensing system. If you’ve already applied for one of them, expect to be contact by an ODFW staff member so you can adjust your application. You can also go ahead and adjust your application under Recreational Portfolio/Controlled Hunts. Click HERE for instructions.

Fortunately, while EHD can cause immediate issues within deer herds, the disease does not usually have long-term impacts. ODFW is canceling these hunts in order to help the whitetail deer population in these areas “rebound faster.”