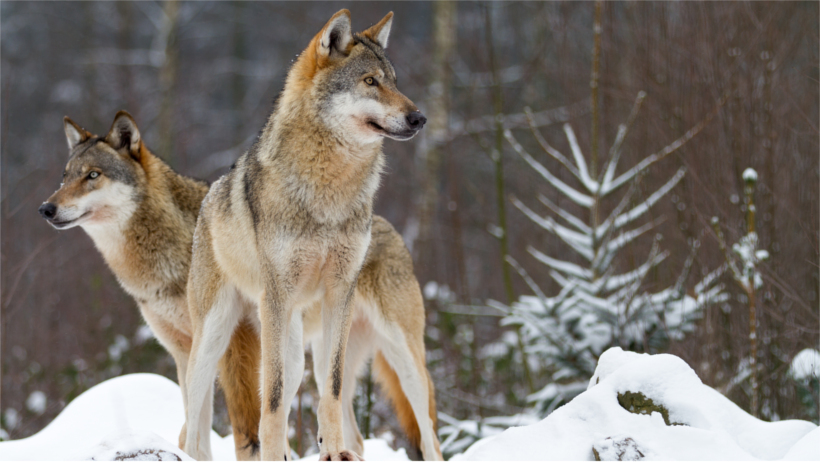 In a surprising decision, the Ministry of Natural Resources and Forestry (MNRF) has banned wolf and coyote hunting and trapping within 40 Ontario townships despite extreme backlash from farmers, ranchers, and municipal leaders across the province. Opponents of the decision say that the scientific reason behind predation control was completely ignored. Instead, it’s argued that the ban was wholly based upon emotion.

“Same story, different species,” states a press release issued by the Ontario Federation of Anglers and Hunters (OFAH). “Once again the government of Ontario has let emotion trump sound science when it comes to wildlife management as they move ahead with a ban on wolf and coyote hunting and trapping in many areas across the province.”

The ban was announced Sept. 15, which would have been opening day for wolf and coyote hunting seasons across the province. The ban affects 40 townships from Anstruther to Minden to Killarney, according to The Manitoulin Expositor.

“The Ministry of Natural Resources and Forestry’s original proposal last month only provided a single option accompanied by an almost complete absence of sufficient evidence to support it,” says OFAH Manager of Fish and Wildlife Services Matt DeMIlle.

The short comment period (30 days) along with the rushed approval creates a legitimate concern for the future of predator management – not just for farmers and ranchers, but the general public.

“We didn’t back down when the government allowed emotion to get in the way of a sustainable spring bear hunt. We won’t back down when it comes to demanding sound wolf and coyote management either. The OFAH will never stop pushing for sound evidence-based decision-making in  this province,” says DeMille.