One poached bull elk leads to conviction of two men 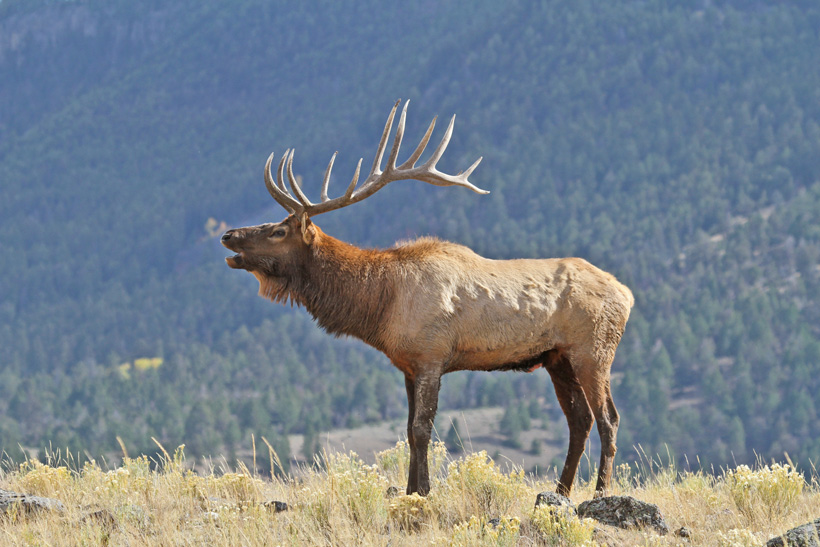 Montana game wardens were able to nab two men at once for a poaching incident that occurred last September in Choteau County, Montana. Working collaboratively with the Oregon State Police Fish and Wildlife Division, the bull elk in question was recovered and returned to Montana.

Here’s what happened. A Harlem teen illegally killed a bull east of Big Sandy on Coal Mine Road. While he was a resident, he did not have a license. He fled the scene without taking the elk only to return later to find Zachary Morgan of Prineville, Ore., butchering the bull. Morgan had a special permit for Hunting District 680, tagged the found elk, and took the elk head and meat back to Oregon. 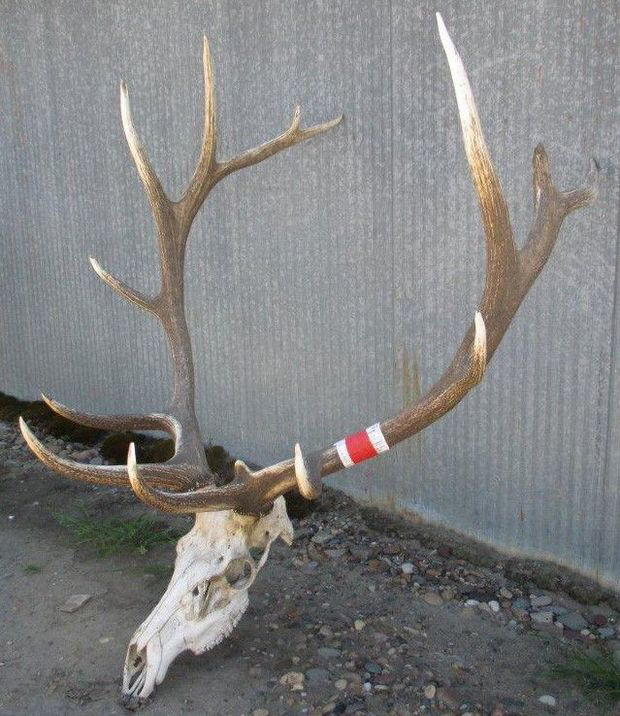 Eventually, the Montana wardens tracked down the guilty juvenile, which lead them to Morgan’s home in Oregon.

“This was a tremendous effort between Montana game wardens and the Oregon State Police Fish and Wildlife Division to return an illegally killed bull elk to Montana,” Warden Andy Matakis told the Billings Gazette.

Both men were charged with violations associated with the bull elk. According to the Billings Gazette, the teenager was charged with hunting without a license and fined $535 for the violation along with $1,000 in restitution. Morgan was charged with unlawful possession of a bull elk that was illegally harvested and fined $135. He was required to turn over the bull to authorities.

While poaching never pays, with regard to this particular incident, it seems that the bull elk may have had the last laugh.