One of the largest Montana poaching cases 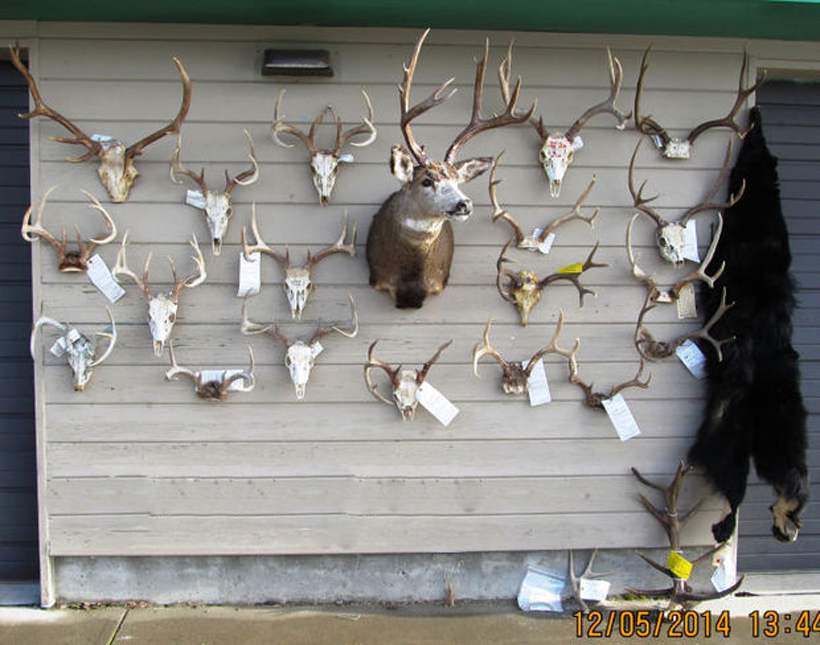 After a three year investigation, a Montana couple has been found guilty in one of the largest fish and wildlife related poaching cases in southwest Montana in years. The couple was the last of 17 co-defendants in a Montana Fish, Wildlife & Parks case involving 30 illegally killed deer and elk and 65 fish with fines and restitution totaling more than $33,000.

According to the Bozeman Daily Chronicle, Charles “Bill” Foster and his wife, Sally, allowed nonresident family members to hunt using their resident tags and assisted friends in unlawful hunting and fishing activities. The two were sentenced on multiple felony counts of unlawful possession of game animals along with the tampering of evidence as Foster hid his camera memory card that held pictures of the hunting and fishing violations from investigators.

Foster admitted to the crimes, which included failing to tag animals, the transfer of hunting licenses and killing game animals over his limit. He received a 10-year suspended sentence with six months of house arrest and lost all hunting, fishing and trapping privileges for life. Sally Foster received a five-year suspended sentence and lost her hunting, fishing and trapping privileges for 10 years. Together, the Fosters are also required to pay $2,500 in fines and are responsible for $9,150 in restitution for the unlawfully taken fish and game animals.

Others involved in the case were ordered to pay various fines and lost hunting, fishing and trapping privileges for two years. Officials seized at least 20 pairs of antlers, a mounted mule deer head, and a bearskin.

“It is a good day for the people who enjoy Montana’s fish and wildlife resources, knowing that the Fosters were held accountable for the violations they committed over a 10-year period,” said lead FWP investigator Chad Murphy.