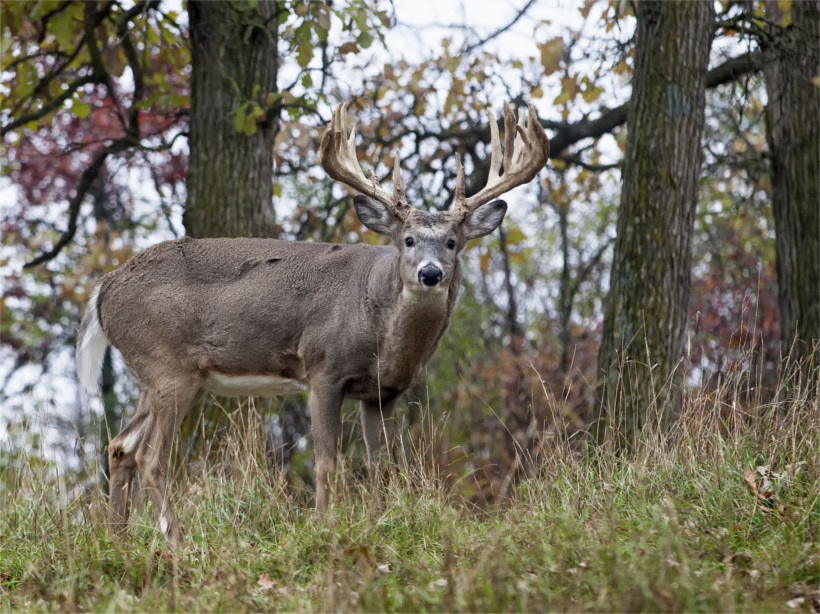 Urban sprawl has created interesting problems over the years as residential communities have been established in areas that had previously only been home to wildlife. In North Olmsted, Ohio, there are currently about 240 deer within the city borders and city officials have proposed a plan that would allow police to kill the overabundant deer in areas where it would be safe.

The controversial plan calls for police with special training, rifles with silencers and possibly night vision scopes to take out deer in specific areas of the city, according to Cleveland.com. The Ohio Division of Wildlife would be in charge of determining how many deer are permitted to be killed in this manner each year.

While the plan has divided the North Olmsted City Council, an ordinance is currently being drafted and the plans will be discussed during the council’s Oct. 6 meeting. Previous discussions of permitting licensed hunters to bowhunt on private property have been inconclusive and council members voted this week to remove the bowhunting plan entirely.

Should the city decide to approve the proposed plan to allow police to take out deer, police involved with the plan would be compensated for hunting the deer. The city would also pay to process the meat so that it could be donated to local food pantries.