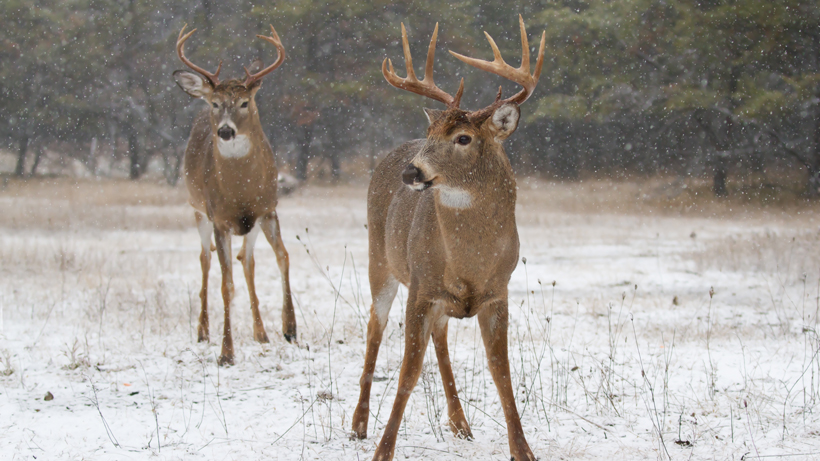 It was a good year for Ohio deer hunters, especially during the state’s week-long gun season, which ran Nov. 30 to Dec. 6. The Ohio Department of Natural Resources (ODNR) reported that a total of 71,650 whitetail deer were harvested – up from the three-year state average of 65,566 deer, The Logan Daily News reports.

With approximately 310,000 individuals taking part during the annual deer gun season, hunters took to the deer woods in 88 counties across the state. And, while ODNR Division of Wildlife Chief Kendra Wecker says that the harvest rate is lower than it was in the 1970s and 1980s, “surveys show Ohio’s deer hunters still participate during this week, whether they serve as mentors or accompany friends.”

Congratulations to all who were successful.