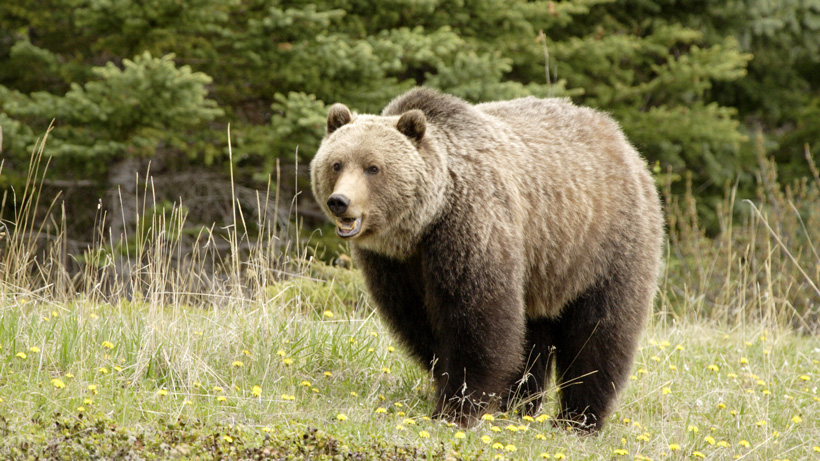 In late September, a grizzly bear was illegally killed in eastern Idaho near Yellowstone National Park. The 20-year-old adult male, which weighed 500 pounds, was part of an on-going research study and was outfitted with a tracking collar, the Associated Press reports.

Once the tracking collar “sent out a mortality signal,” biologists traced the signal to the dead bear. According to the report, biologists located a blood trail that brought them to a clearing called Coyote Meadows, which is located near the southwestern corner of Yellowstone.

The Idaho Department of Fish and Game (IDFG) believe that the bear was shot on Sept. 29 in Fremont County, dying of a bullet to its side, according to the Associated Press. Fortunately, a rifle bullet was recovered and, now, IDFG is looking for any help in identifying who could have shot the federally protected grizzly bear.

Anyone with any information should contact IDFG’s Upper Snake Regional Office at (208) 525-7290.