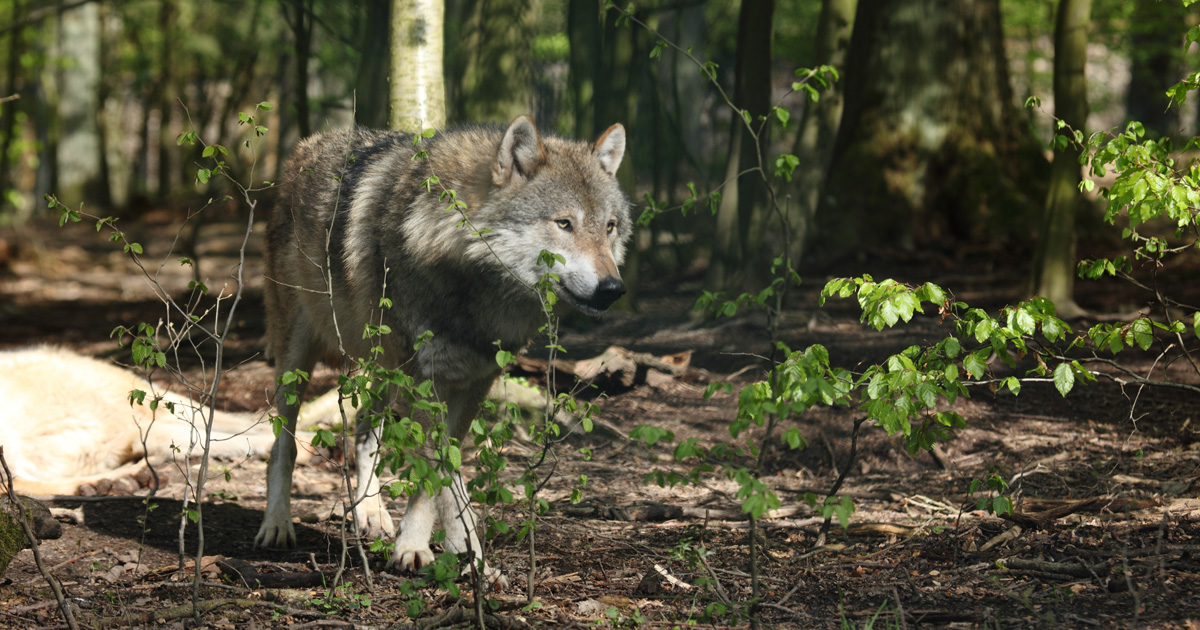 Is it a wolf or a really large coyote? That’s what New York officials are trying to determine after a hunter killed a large canine during coyote season in December 2021. The hunter posted photos of the 85-pound canid, which was shot in central New York, on social media, which alerted everyone to the unusual harvest, according to the Adirondack Explorer.

The hunter allowed a sample of the animal’s tongue to be analyzed by the Northeast Ecological Recovery Society and the Maine Wolf Coalition, which sent the samples on to the Natural Resources DNA Profiling & Forensic Centre at Trent University in Ontario, Canada.

The results: 98% wolf. Well, specifically: 52.6% Great Lakes wolf, 34.5% Northwest Territories wolf and 10.9% eastern wolf with the remaining 2% a mix of coyote and dog genes, according to the Adirondack Explorer. This news was met with excitement by wolf advocates who allege that returning wolves to the Adirondacks would help balance out the ecosystem and return everything to a natural equilibrium.

The issue is that while that DNA analysis cried wolf, the analysis conducted on behalf of the NY-DEC at the Wildlife Genetics Institute at East Stroudsburg University in Pennsylvania didn’t find the same thing. In fact, that analysis identified the animal as a close cousin to the eastern coyote with a “mix of coyote, wolf and dog genetics.”

Because of the differences in the DNA analyses, the state has sent the sample to Princeton University for a third – and likely final – opinion. Should that analysis come back as wolf, the state will work with the U.S. Fish and Wildlife Service on “next steps,” according to a NY-DEC spokesman.

While wolves once roamed the Empire State, there are no documented or known packs in New York; however, two wolf sightings occurred in the 2000s in the Adirondacks: in Day (the southern Adirondacks) in 2001 and in Sterling (southern shore of Lake Ontario) in 2005. Both animals were killed by hunters.

The hunter who shot the possible wolf will not be punished as he thought it was a coyote at the time and shot the animal during the legal season. At the time of the kill, federal protections were lifted on gray wolves, but have since been replaced following a successful lawsuit.