Numbers down at elk refuge 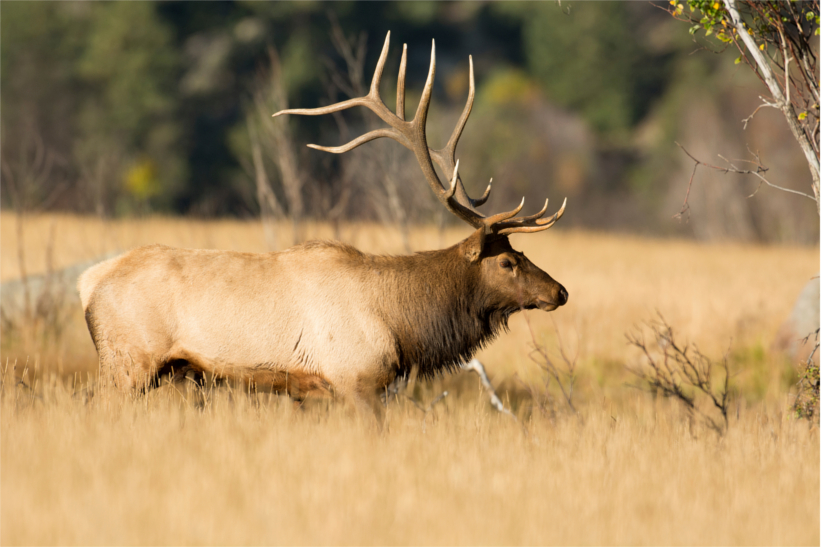 Wyoming wildlife officials are taking roll call during the annual elk count that happens each year at the National Elk Refuge near Jackson. Current tallies show that numbers are down by about 1,100 elk, which is a push in the right direction as officials hoped to decrease overall elk numbers to around 5,000. Some biologists believe that the tally isn’t correct, adding that the issue isn’t really less elk; instead, it’s how the elk are distributed this winter.

According to National Elk Refuge biologist Eric Cole, weather conditions last year “had pushed elk off their winter range and toward the areas where alfalfa pellets are provided for the animals.” This year, elk haven’t had the same type of environment to make them seek out the additional food source.

As counts continue to be reported to the Wyoming Game and Fish Department (WGFD), estimates will be made soon for the “native range” winter elk. In fact, an aerial count was just completed last week by WGFD and biologists expect to complete elk counts at three other feedgrounds near the Gros Ventre River shortly.

Last winter’s estimate was at 11,000 animals, which was more than refuge biologists anticipated, according to The Seattle Times.