NRA and SCI unite in push for grizzly hunts 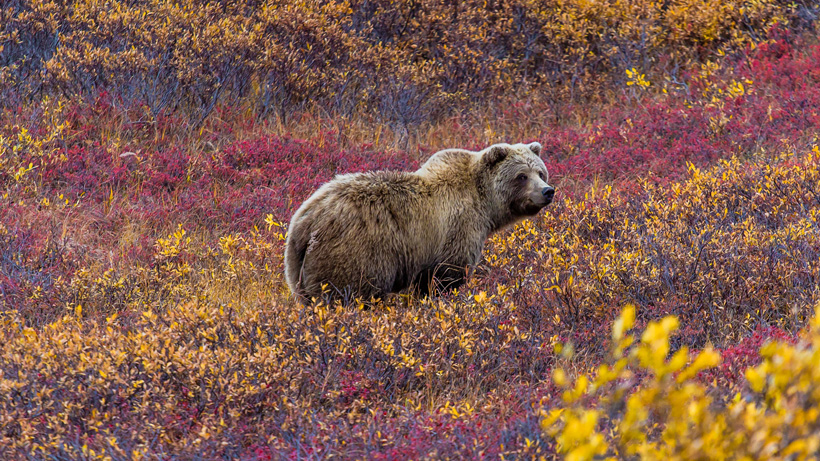 In June, the U.S. Fish and Wildlife Service (FWS) delisted Yellowstone grizzly bears and transferred management to state and tribal hands, ending 42 years of federal protections under the Endangered Species Act. This decision opened up the possibility of limited trophy hunts for grizzlies in Idaho, Montana and Wyoming; however, due to several pending lawsuits from a variety of conservation groups to restore protections, that consideration is still pending.

The National Rifle Association (NRA) and the Safari Club International (SCI) recently stepped up to the plate, asking U.S. District Judge Dana Christensen “to let them intervene in the case,” the Idaho State Journal reports. Attorneys on behalf of several group members have submitted affidavits that support moving forward with grizzly hunts, saying that the hunts would not only help boost local economies, but also help with management of flourishing grizzly bear populations and “improve public safety.”  Human-grizzly encounters have been on the rise and goHUNT has reported on multiple grizzly attacks over the past few months.

“Having the ability to hunt grizzlies would be great for business. I would also personally hunt a grizzly if given an opportunity to do so,” Edwin Johnson, a 70-year-old hunting outfitter who lives in Gardiner, Montana, told the Idaho State Journal. “They need to be hunted so that they fear the scent of humans, rather than following it as they do now.”

Environmental groups are still considering whether or not to challenge NRA’s and SCI’s involvement in pending litigation.