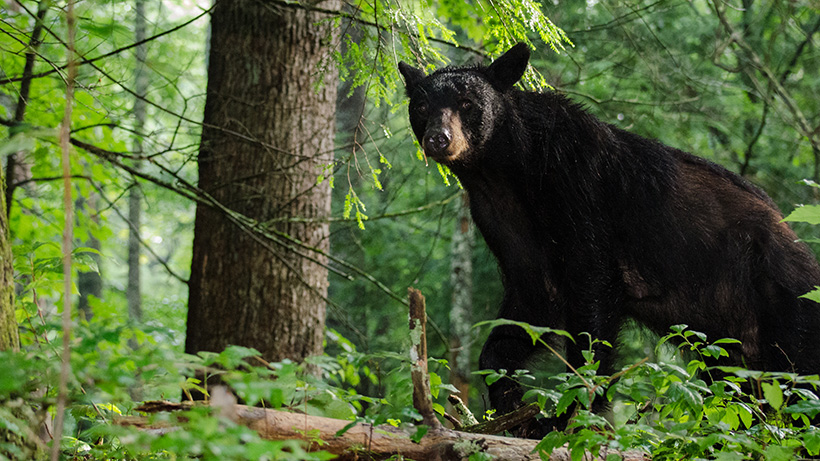 Bear baiting in Alaska national preserves may no longer be allowed following a recent rule proposed by the National Park Service (NPS). NPS stated that the new rule would “lower the risk that bears will associate food at bait stations with humans and become conditioned to eating human-produced foods,” according to the Alaska Public Media.

The proposed change also targets other practices in regards to bears and taking swimming caribou. The move would reverse permissions given by the Trump administration and restore restrictions put in place during the Obama administration, according to the New York Times.

Peter Christian, a spokesperson with the Alaska region for the National Park Service, told Alaska Public Media that “the assistant secretary of Fish, Wildlife and Parks last February directed the park service ‘to initiate a rulemaking process to reconsider the factual, legal and policy conclusions in the 2020 Alaska Hunting and Trapping rule which authorized several controversial sport hunting practices.’”

Christian acknowledged that the new proposal is being drafted “due to legal and policy concerns regarding bear baiting implications for public safety. Bears that become habituated to non-natural foods used as bait pose a safety hazard to the public.”

The agency will be collecting public comments on the proposed changes.