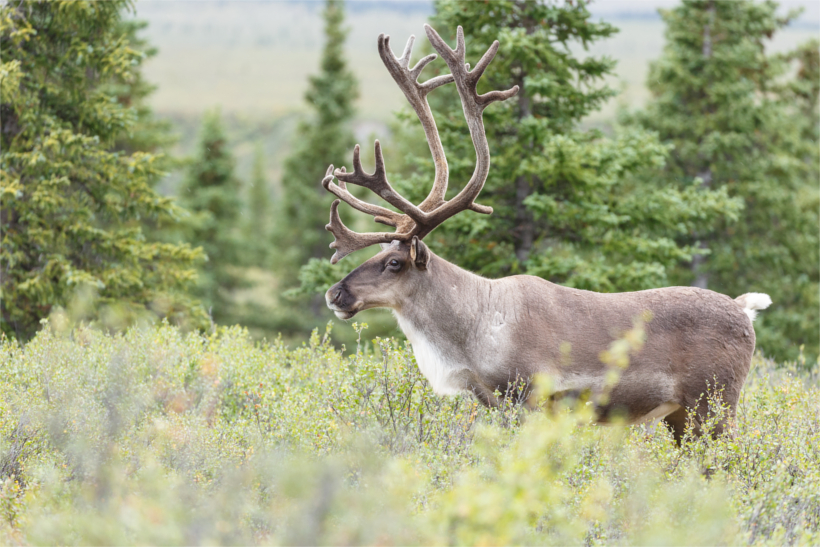 Alaska Game Management Unit 23 will be closed to outside hunters for one year due to a decline in the Western Arctic caribou herd. The Federal Subsistence Board voted in favor of the closure after members of the Arctic Subsistence Regional Advisory Council advised them that outside hunting was hurting those who hunted for subsistence. The closure affects all non-federally qualified caribou hunters, including Alaskans who live in urban areas and rural Alaskans who have moved away. Unit 23 spreads across thousands of acres of federal public lands.

Biologists believe that the Western Arctic caribou herd is comprised of roughly 200,000 animals. Every year, hunters harvest about 13,000 caribou and local residents make up the majority of the hunters, harvesting approximately 94% of the total take, according to Alaska Public Media. Because outside hunters only kill about 600 animals each year, biologists like Chris McKee, who serves as the Wildlife Division Chief at the Office of Subsistence Management, don’t think the closure will make any difference.

“You’re looking at five percent or less of the entire harvest in the unit,” says McKee. “From a biological perspective, eliminating that 500 or 600 animal harvest is going to do nothing to change the trajectory of the herd.”

Other factors like calf mortality, overall natural aging, and climate change could all be factors in the herd’s steady decline over the last 15 years. Yet those in favor of the closure say that outside hunters are the problem, even saying that “flying over the herd…change[s] its migration patterns,” according to Alaska Public Media.

“There’s a long history of user conflicts in Unit 23,” says McKee. “We hear repeatedly from federal subsistence users: Outside hunters camping on traditional hunting grounds and a lot of other issues surrounding perceptions of wasting meat. It’s something we’ve heard about for many, many years.”

The closure is in effect from July 1 to June 30, 2017. If you’ve scheduled a hunt for this area during this time, you’re unfortunately out of luck.