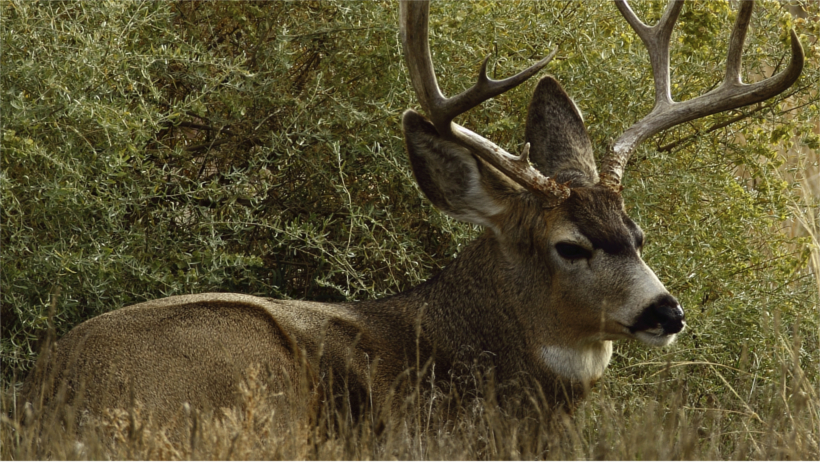 North Dakota mule deer are making a comeback after many years of declining numbers. Wildlife officials are linking the increase to several consecutive mild winters. This is promising news since mule deer hunting has been carefully managed over the past four seasons and does have been off limits. Yet, as the increased deer density appears to be sustainable, a limited number of mule deer doe harvests will be allowed in five western hunting units.

According to the Williston Herald, the spring mule deer survey, which tallies deer within the Badlands and covers 24 areas and more than 300 square miles in western North Dakota, found a 21% increase in deer compared to last year’s count.  Not only is the buck to doe average up, but fawn mortality is down, which is creating this uptick in deer numbers.

“This year’s good fawn production has the potential to result in a nice population increase next spring, depending on the severity of the winter,” Big Game Management Supervisor Bruce Stillings told the Williston Herald.

Additionally, over the past few seasons, officials have closed the mule deer doe harvest to allow the deer numbers to recover. Even with the limited number of units open to doe hunting this season, the majority will still remain closed.

“Also, we have been very conservative with the harvest of mule deer does, which also plays a role as mule deer are not as prolific as whitetail deer and can struggle to rebound,” says State Wildlife Chief Jeb Williams.