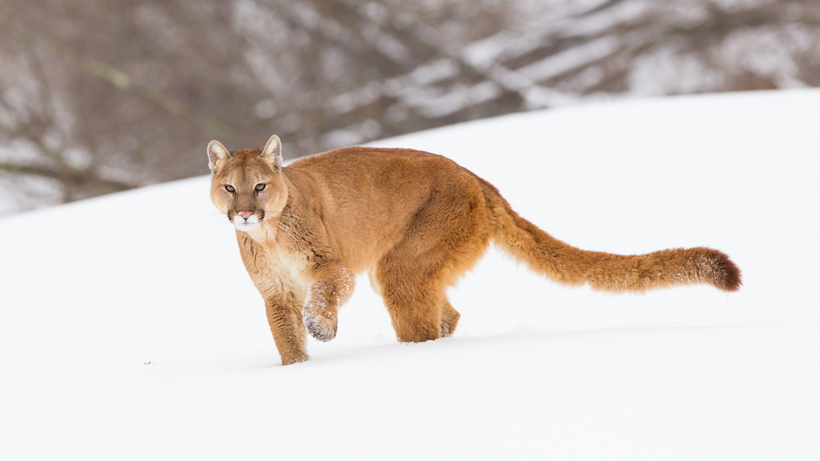 It’s mountain lion season in North Dakota. The late Zone 1 season started on Monday and is slated to run until March 31, 2022 – or until hunters hit the harvest limit. That means seven total mountain lions or three female lions, according to the Grand Forks Herald.

The state also held an early season, which closed on Sunday, Nov. 21. Out of the harvest limit of eight, only one mountain lion was taken. Under the current season structure, the state could decide to open an additional “conditional season” once the last season closes should officials want to meet that total harvest limit.

If you’re out hunting mountain lions, it’s your responsibility to keep tabs on the current season status by checking out the North Dakota Game and Fish Department website. Zone 2, which encompasses the rest of the state, does not have a harvest limit and closes March 31, 2022.