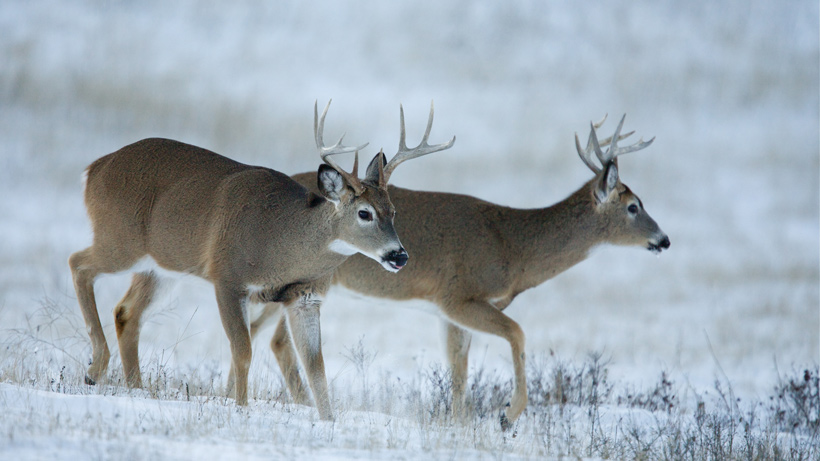 Thirteen deer were shot and left to waste by a North Dakota man recently charged with multiple hunting violations. David Larsen has been linked to the illegal killing of seven whitetail deer and six mule deer following a year-long investigation, the Williston Herald reports.

The North Dakota Game and Fish Department (NDGFD) started their investigation, which eventually incriminated nine adults and two juveniles, in October 2017. NDGFD officers had discovered “a decapitated deer carcass” in an isolated area within Mountrail County. Eventually, evidence brought them to several different individuals, including one juvenile who admitted he was with Larsen when Larsen shot the deer. The juvenile told police that “Larson told him he wouldn’t be caught,” according to the Williston Herald.

Unfortunately, for Larsen, that wasn’t the case. In fact, the affidavit stated that Larsen’s divorce stemmed from his poaching and, while officers “were told that Larsen ‘just likes killing stuff,’ he “rarely brought venison home,” the Williston Herald reports. Additionally, while being interviewed by game wardens, Larsen did confess to waiting to tag deer “until after he’d gotten them home.”

Larsen now faces several charges: exploitation of wildlife and carrying a loaded firearm in a vehicle. He is currently being held on $10,000 bail as he awaits his court date.