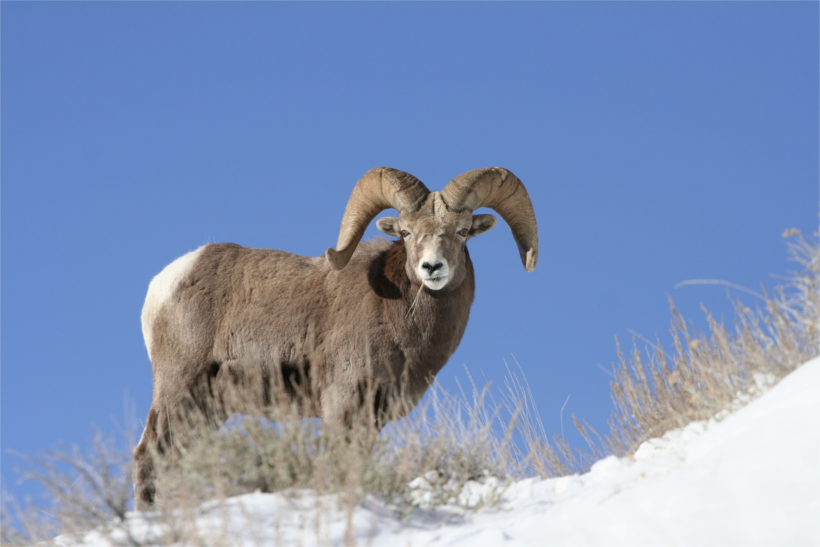 As goHUNT previously reported, in 2015, a massive pneumonia outbreak caused a 40% decline in bighorn populations across the state. While bighorn sheep herds have been faltering over many years, the decision to cancel the 2015 season was the first time in three decades that NDGFD completely cut the season because of disease. Yet, this year, officials are optimistic and have decided that the hunt will most likely go on as long as numbers remain steady.

“We lost one here about a month ago, and we expect there will still be some die-offs that will occur here and there,” says state Wildlife Chief Jeb Williams. “We just hope that it won’t be in higher amounts like it was in the earlier phase.”

Those interested in applying for the bighorn sheep license are welcome to do so; however, should a season not be held, hunters will not be refunded their application fees. To apply, resident hunters pay $5 and nonresident hunters pay $100, according to the Associated Press. The final decision on whether a bighorn sheep season will be held should be made around Sept. 1.

“We want to be very clear that while we feel good about the prospects of having a season … we can’t say for 100 percent certain that we will,” says Williams.