Nonresident tag allocation up for debate in Wyoming 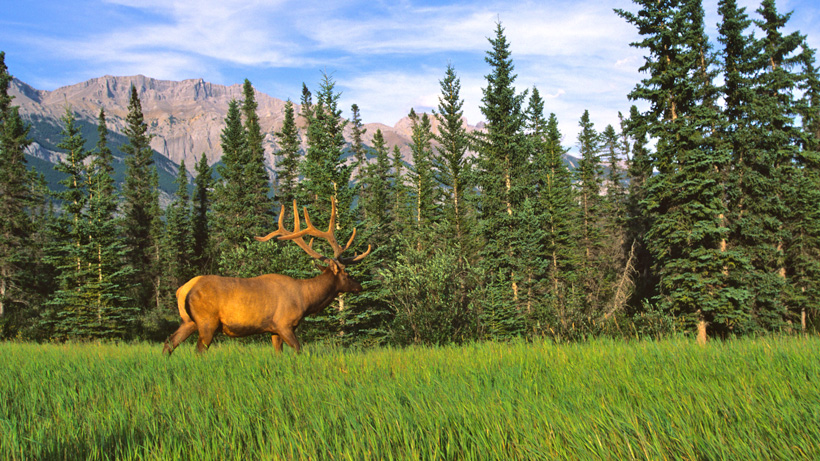 A proposal that would change how tags are allocated to nonresident hunters in Wyoming is likely “dead in the water,” following a Wyoming Wildlife Task Force meeting last month. The controversial proposed change would have created a dedicated license pool for out-of-state hunters using outfitters, according to the Cowboy State Daily.

The proposal was considered a compromise after a different proposal was suggested that would decrease the number of nonresident tags available – a proposal that angered both outfitters and the state tourism industry because fewer out-of-state hunters meant fewer dollars.

Instead, outfitters proposed the creation of two different license pools: one for “high demand” and another for “standard demand.” The Wyoming Game and Fish Commission would be tasked with creating these areas. “High demand” areas would be those where residents have less than a 30% chance of drawing a tag, according to the Cowboy State Daily.

If approved, the tag allocation split would be as follows:

However, it’s easier said than done.

“There’s been a lot of talk over the past 14 months that we’ve been working on this stuff,” said Rusty Bell, co-chair of the task force. “The reason that we haven’t been able to move limited quota licenses to a 90/10 allocation for residents and non-residents is because of the economic impact.”

Part of the issue is also how the change “would impact nonresident hunters,” said Chris Brown, executive director of the Wyoming Hospitality and Travel Coalition.

“Hunters play a really important role in bolstering the shoulder seasons. When people think of the busy tourism season in Wyoming, it’s typically between Memorial Day and Labor Day,” said Brown. “The fact that hunters come out later in the fall, that’s really important to lodging properties and restaurants across the state.”

Changes could also potentially decrease accessibility for nonresidents to public lands in the state.

Despite continued conversation and debate, for now, it doesn’t appear there will be any specific changes rolling out with regard to this issue.

“I don’t think you’re going to see much change in anything. I think we’re at a classic standstill. I have said repeatedly at the task force … I’m heartbroken because I was kind of the one that started this taskforce,” said State Senator Ogden Driskill (R – Devils Tower). “It was myself, Brian Nesvik and the governor that started it and my intent had nothing to do with divvying up licenses and preference points.”