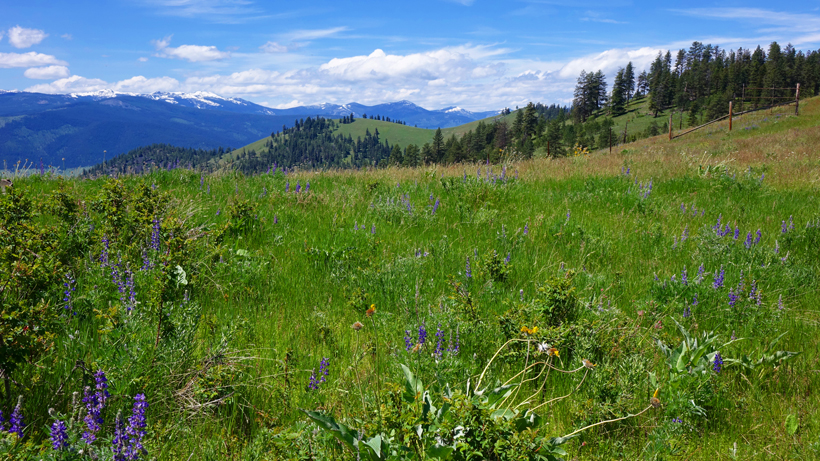 If you attend one of Montana’s colleges or universities, you may be able to purchase a hunting license at a resident rate. Gov. Greg Gianforte recently signed House Bill 467 into law as a result of an overall decrease in nonresident students buying big game hunting licenses. HB 467 establishes “a reciprocity system based on fees charged in other states” to boost Montana numbers and allow nonresident students to “qualify for a special discounted big game combination licenses,” according to the Independent Record.

“That’s one thing we need to continue to do in Montana, we need to develop hunters,” said Sen. Greg Hertz (R-Polson).

While the bill garnered support from hunter advocacy groups and student organizations, opponents said that HB 467 “went against the spirit of efforts in 2015” that standardized and simplified how licenses are structured, according to the Independent Record.

“Rather than piecemealing a license system and cost based on what we like and what sounds good and what feels good, I would request this body reject this bill because really what we need to do is keep it as a comprehensive package of licenses and fees,” said Sen. Tom Jacobson, D-Great Falls.

Here’s how HB 467 works for nonresident student licenses. Basically, it creates two categories. Per the Independent Record, “[i]f the state the student is a resident of does not offer a discount to a Montana resident attending college there, the rate remains at half the normal rate. But if that state offers a resident rate to nonresident college students, a student from that state may purchase a hunting or fishing license at Montana resident rates.”

HB 467 goes into effect on March 1, 2022; however, Montana Fish, Wildlife and Parks cannot predict whether there will any financial impact and how many students may qualify or may purchase half-price or resident rate licenses.