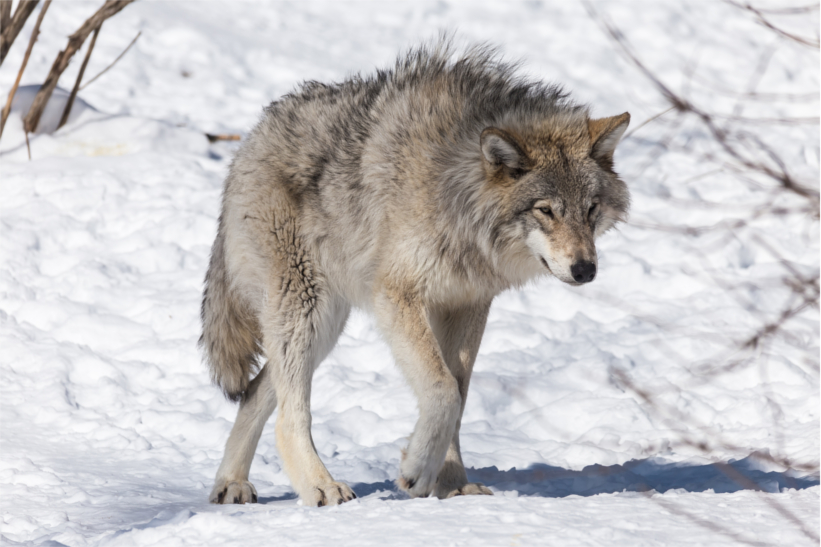 This week, Idaho Fish and Game (IFG) officials have announced that they do not intend to use professional state hunters to manage wolf populations in the Frank Church River of No Return Wilderness. The announcement came via a letter addressed to the USDA Forest Service and is a result of a pending lawsuit.

IFG’s decision means that there will be fewer wolves eliminated than in years past. Hunters with legal tags can still hunt the predators, but professional hunters will not be hired to do the job. IFG says that wolf numbers have increased with an estimated 684 in 2013 and 770 in 2014, according to KIVITV.com. Hunters are restricted to no more than five wolf tags per year.

Environmental groups like the Western Watershed Project (WWP) are pleased by the decision. Ken Cole, Idaho Coordinator for the WWP, believes that predator control should not expand into wilderness areas. Cole thinks that “a natural order needs to be established” and that “there’s room for hunters, elk, and wolves.”

But not everyone believes that this move will bring natural harmony to the region. Ron Gillett, an Idaho outfitter, is one that believes this decision won’t help at all.

“How can you have a balance when you have this killer that kills everything? And don't tell me they only eat the weak the sick and the old, that's bull****,” says Gillett. “Fish and Game needs to stand up for the people of Idaho and for the big game of Idaho.”

What do you think? How will this decision affect elk herds or other roaming wolf packs?