No federal protections for the sage grouse 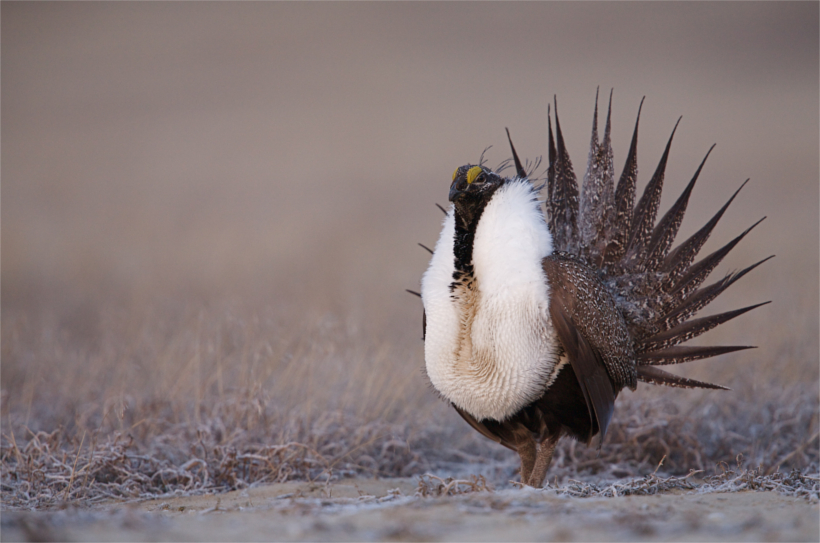 In a surprising announcement, the Obama administration has decided against listing the sage grouse as an endangered species, despite steadily dwindling numbers over the past few decades. While the decision is applauded by some, others question if politics were the real reason behind not protecting this bird.

As goHUNT previously reported, U.S. Fish and Wildlife Service (USFW) believed that the sage-grouse was in need of protection, but determined that other species were more threatened. USFW had a deadline of Sept. 30 to decide whether to list the bird or not. Industries like cattle ranching, petroleum and wind energy would all be affected by the decision because it would restrict development of large portions of the western landscape. Hunting would also be impacted as the federal protections would include elk and mule deer habitat.

According to the Washington Post, the sage grouse did not meet the requirements to list it as endangered because “a collaboration of federal agencies, states, ranchers, industry and environmental groups has already begun to restore areas where it breeds.” Despite the scientific evidence that the population has declined by 90% because of drilling and mining within the sage grouse’s habitat, it is believed that there is enough natural habitat available to the birds to reestablish populations on the 167-million acre sagebrush landscape that blankets 11 states.

The idea behind not listing the bird allows for states to continue managing the habitat and industry projects. Some believe that this is a collaborative effort that shows environmental, industry, and federal groups working to save the species from further decline.

Yet, NPR reports that groups affected by the issue are already preparing lawsuits: environmental groups still want to limit any development within the sage grouse habitat; energy groups believe that the plan limits further growth. Sarah Greenberger, a member of the Department of the Interior, told NPR that the department will revisit the issue within five years and determine whether the plan is working or if the sage grouse does indeed need federal protection.