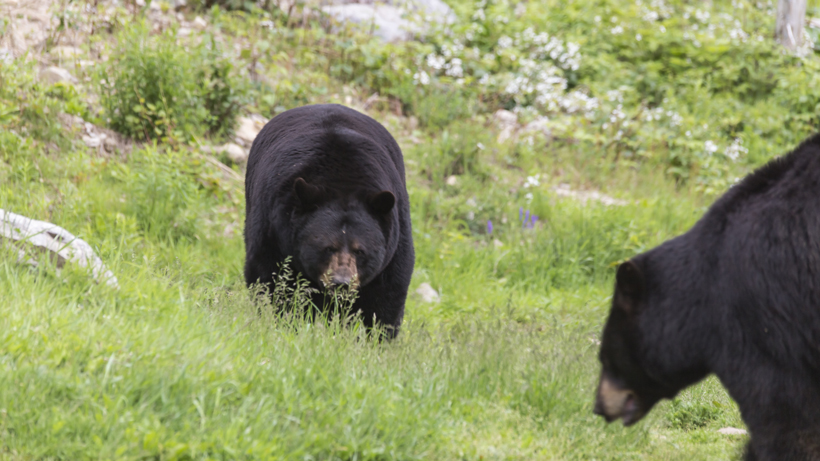 New Jersey bear hunters took to the woods on Monday, killing 62 bears on opening day – down from last year’s opening day total of 108. Hunters are only legally permitted to hunt black bears in Sussex, Warren, Passaic, Morris, Bergen, Hunterdon, Somerset and Mercer counties and, out of the eight counties, Sussex County had the highest harvest with a total of 29 bears, NJ Advanced Media reports.

Morris County came in second place with 17 bears, Warren County in third with 11 bears and Passaic County in fourth with three total bears. Only one bear was killed in both Bergen and Hunterdon counties. According to NJ Advanced Media, bear archery season ended Wednesday and muzzleloaders headed Thursday with their season ending on Saturday. Another segment of bear season will open Dec. 7 for firearms only.

As goHUNT previously reported, this year could be the last bear season for the Garden State as the governor has proposed ending the controversial season – a topic that will be discussed during the New Jersey Fish and Game Council’s meeting next week.

Meanwhile, animal activists are going after the ad hoc makeup of the state’s fish and game council, claiming it’s advantageous to hunters and farmers and should be more inclusive of other viewpoints. The planned lawsuit, which was announced during a Zoom press conference by former Democratic state senator Raymond Lesniak, is similar to a 1976 case where “the Humane Society claimed the structure of the state fish and game council was unconstitutional,” according to NJ Advanced Media.

While the state Supreme Court ruled in favor of the state (6-1), Associate Justice Robert Clifford wrote in the majority opinion, “The governmental interest in establishing regulations to ensure a plentiful supply of game animals for consumption and sport is suitably furthered by placing a degree of regulatory control in the hands of a Fish and Game Council composed of sportsmen, farmers, and commercial fishermen. Opening the Council’s membership to persons with differing philosophies might reflect the art of public relations, but it is not a constitutional necessity.”

According to NJ Advanced Media, Lesniak expects to file the lawsuit next year. For now, he and other opponents of the New Jersey bear hunt are supporting the governor’s efforts to eliminate it.