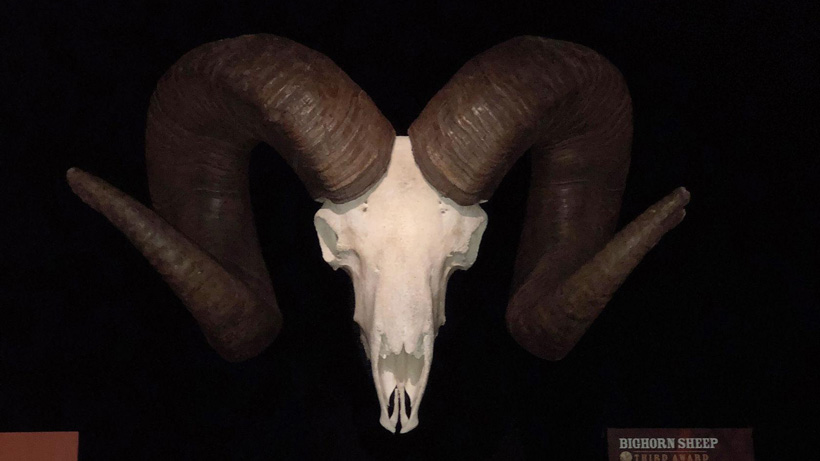 In 2016, Nez Perce tribal member Gary Sublett killed a massive bighorn sheep. The Rocky Mountain ram was so big that it currently ranks No. 1 for Idaho and No. 26 for the U.S. and Canada in Boone & Crockett’s (B&C) record book. Yet, because of a discrepancy, the Idaho Department of Fish and Game (IDFG) doesn’t recognize this ram as a state record. Why? Because, according to IDFG, that “ram was shot in violation of state hunting regulations” regardless of the fact that those actual regulations don’t “apply to tribe members hunting on ancestral lands,” the Bozeman Daily Chronicle reports.

However, B&C has opted to go against IDFG’s decision. The organization fully supports Sublett’s kill and the fact that the ram was harvested within the tribe’s 1855 treaty. B&C isn’t letting IDFG stand in the way of celebrating Sublett and his amazing bighorn sheep. This summer, B&C has invited Sublett to its Big Game Awards banquet, which will be held in August in Springfield, MO, and will display the ram’s head during the event.

“It is the largest that we have recorded from Idaho,” said Justin Spring, director of B&C Big Game Records. “From what we’ve seen, there were no reasons why we wouldn’t accept that entry.”

“There were people calling me everything but a human being,” said Sublett. “In this canyon there are petroglyphs and arrowheads. My tribe has lived in that canyon for over 10,000 years.”

While the kill may be within the treaty parameters, IDFG is holding firm on not recognizing it as a state record.

“We’re not going to call it an illegal kill,” said IDFG spokesman Roger Phillips. “But for our state records, they have to be in accordance with our fish and game laws.”