The most important news items from the week of September 29th. 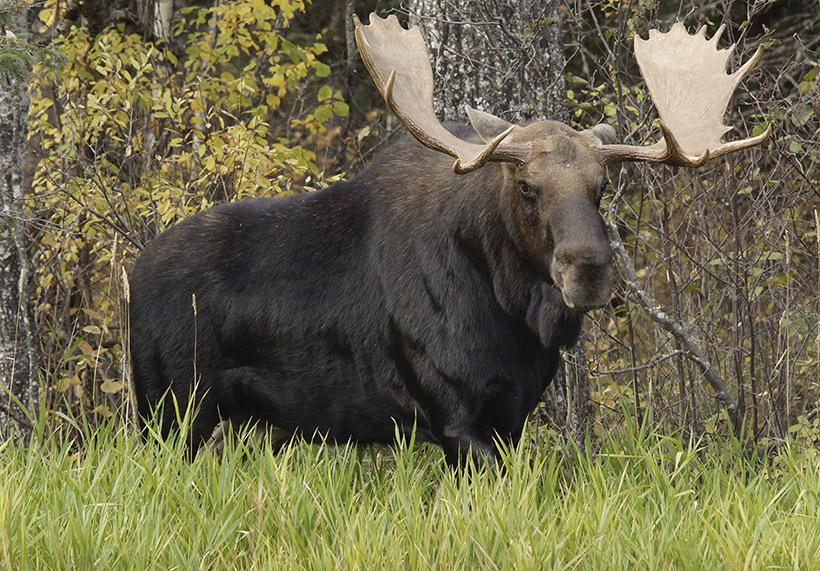 Authorities have arrested a man for trying to pet and take a photo with a moose wandering around Spokane. Read the full story here. 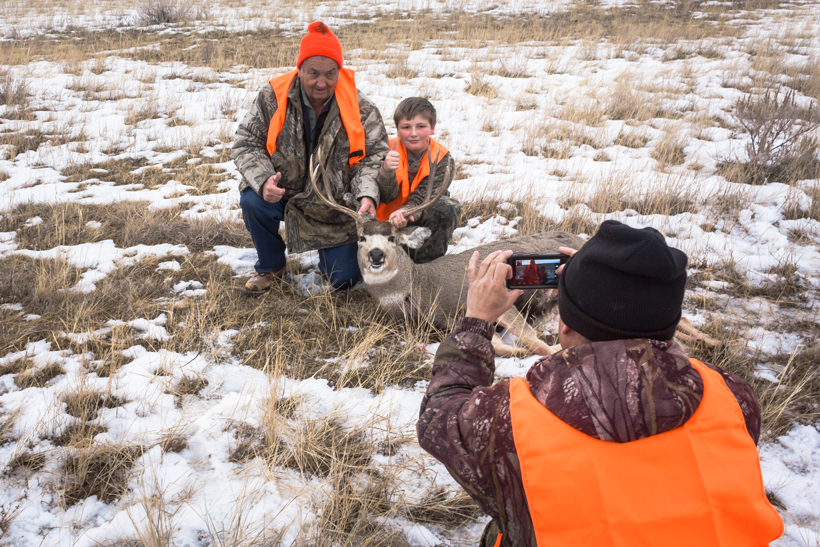 The U.S. Forest Service (USFS) is planning to impose new regulations on the media’s right to take photos or shoot videos on federally designated wilderness land. The new policy, proposed by USFS earlier in September, would require any reporter, photographer or videographer to obtain a permit before working on the 36 million acres of public land the agency oversees. Read the full story here. 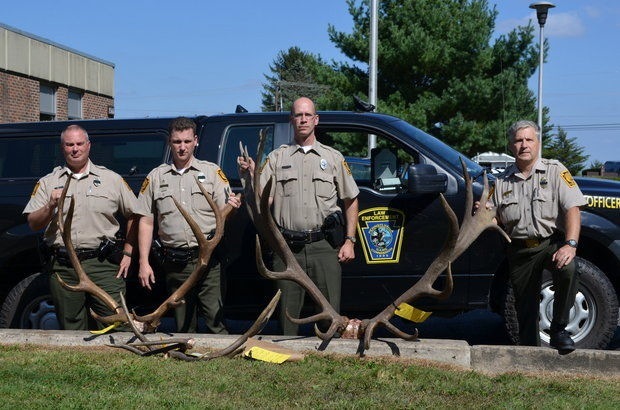 The Pennsylvania Game Commission has charged three men with illegally killing three elk, including one of the largest bull elk ever recorded in the state of Pennsylvania. The largest of the three bulls had a 10- by 9-point non-typical rack that initially was measured at 432 7/8 inches, based on standards set forth by the Boone & Crockett big-game scoring program. At that score, and if the bull had been legally harvested, it would rank as Pennsylvania’s third-largest bull elk ever. Read the full story here.