In case you missed the news last week, here are some of the breaking news items from July 7th-July 11th. 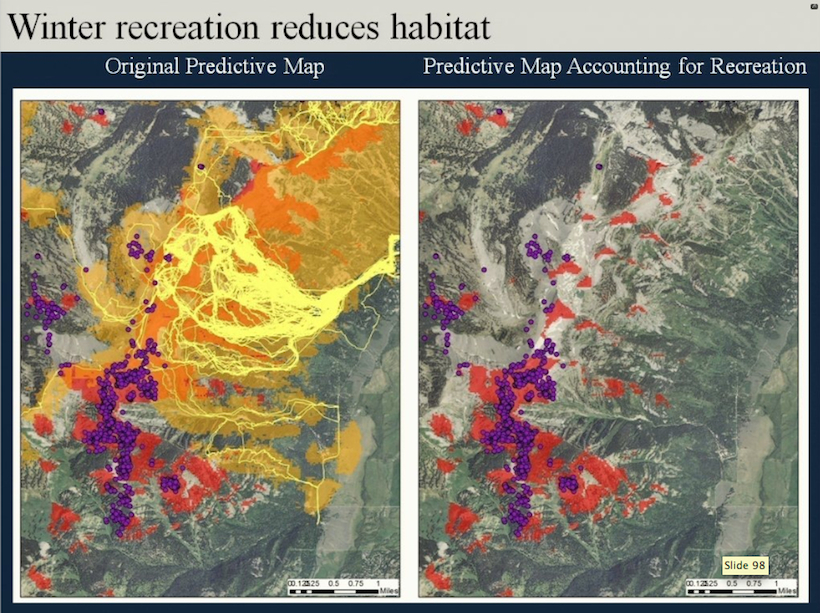 Backcountry skiing and snowboarding are impacting an isolated bighorn sheep herd in Wyoming's Teton Range according to new research. Loss of migration patterns and access to seasonal ranges are serious challenges facing ungulate populations. Historically, bighorn sheep in the Teton Range in Wyoming would undertake an annual migration from high elevation summer range to low elevation winter range. Yet the impacts of human settlement, livestock grazing, and a number of other factors have interrupted and altered migration habits. Read the full story here.

GoPro recently designed a new mount specifically for hunters. This new mount will enable video enthusiasts more options for creative shots while in the field. The GoPro Sportsman mount is designed for shotguns, rifles and even revolvers. This product can also be attached to most compound bows and some recurves. This mount fits objects 0.4” to 0.9” in diameter. They even took the mount a step further and included a Backdoor mount in the package to reduce camera shake caused by recoil from firing a gun. The mount comes in a non-reflective matte black finish to prevent startling wildlife. Read the full story here. 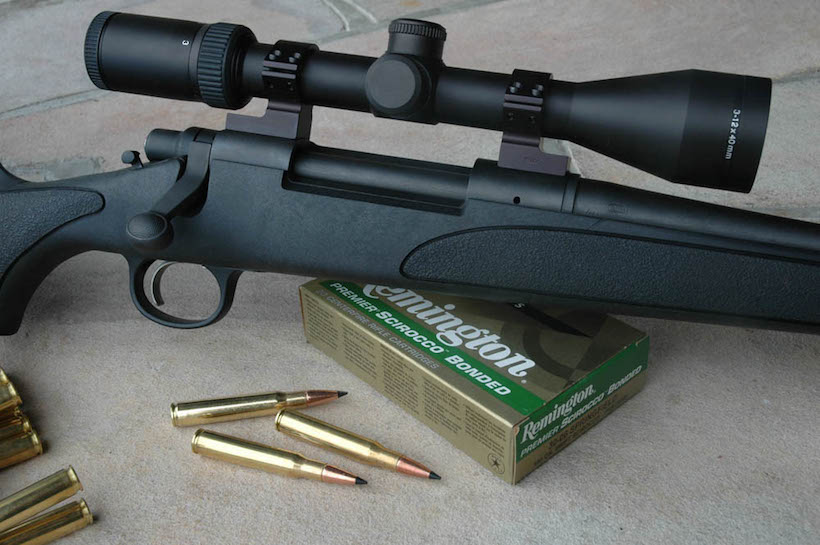 One of the most popular firearms in the industry is about to recalled because of a faulty trigger. The Remington Arms Co. has reached a nationwide settlement of claims that the majority of its Model 700 bolt-action hunting rifles have a faulty trigger mechanism.

The settlement notice, which was filed last Wednesday, is in a class-action lawsuit filed January 2013 in U.S. District Court in Missouri, by Ian Pollard. Pollard’s claim is filed against Remington and two affiliated companies, Sporting Goods Properties and E.I. DuPont. Read the full story here. 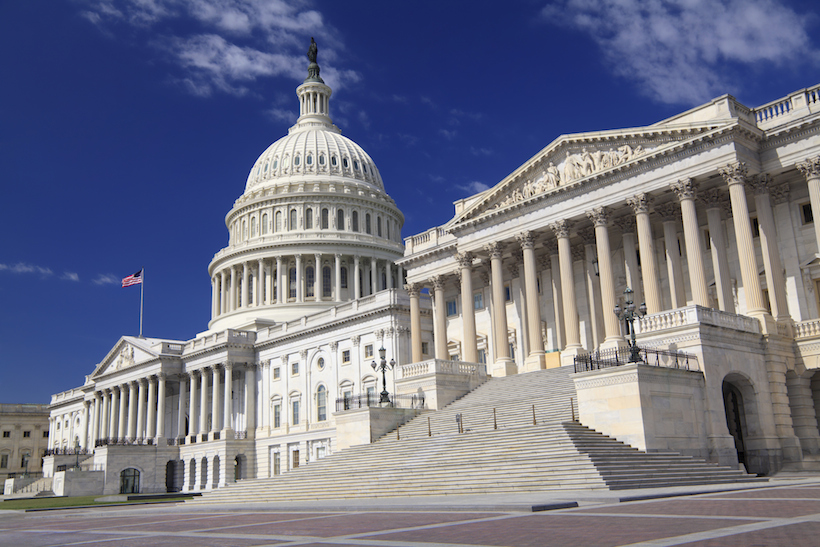 The Bipartisan Sportsmen's Act of 2014 was put to rest after a 41-56 procedural vote on Thursday. The legislation needed 60 votes to advance. The reason for the defeat was a "spat over amendments" that led Senate Majority Leader Harry Reid (D-Nev.) to use a procedural maneuver to block changes to the bill on Wednesday. Reid accused the GOP of wanting a slew of amendments designed to kill the bill, reports Politico. The amendments were related to gun control. Read the full story here.