In case you missed the news last week, here are some of the breaking news items from July 14th-July 18th. 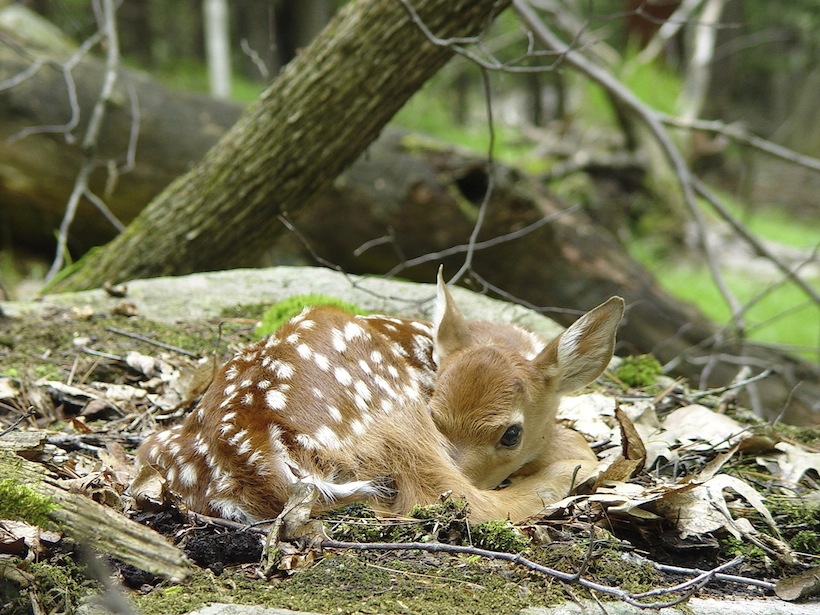 South Dakota Game, Fish and Parks biologists are studying deer fawn mortality as part of an effort to better determine the number of deer licenses issued. For the last 15 years, the status of the deer population has been quite high. In the early 2000s, deer numbers skyrocketed and biologists launched a record breaking program geared at shrinking the herd. States issued an enormous number of deer tags, often allowing licenses with three tags. Then everything changed. Starting in 2009 a series of harsh winters and severe drought-laden summers had a profound impact on deer populations. In each of the last three years the number of deer tags has been reduced substantially. Read the full story here. 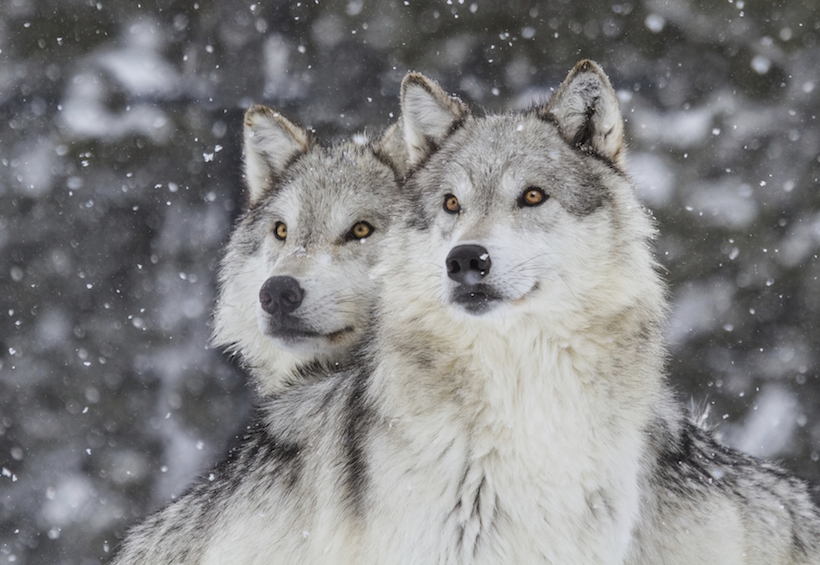 An Oregon Congressman is calling for federal intervention to protect gray wolves that range beyond Yellowstone National Park, saying that without it the health of the park’s wolf population will suffer. In a letter to Interior Secretary of the Interior Sally Jewell, Rep. Peter DeFazio (D-Oregon) argues that hunters killing wolves just outside Yellowstone’s boundary is contributing to the recent decline in Yellowstone’s wolf population. Read the full story here. 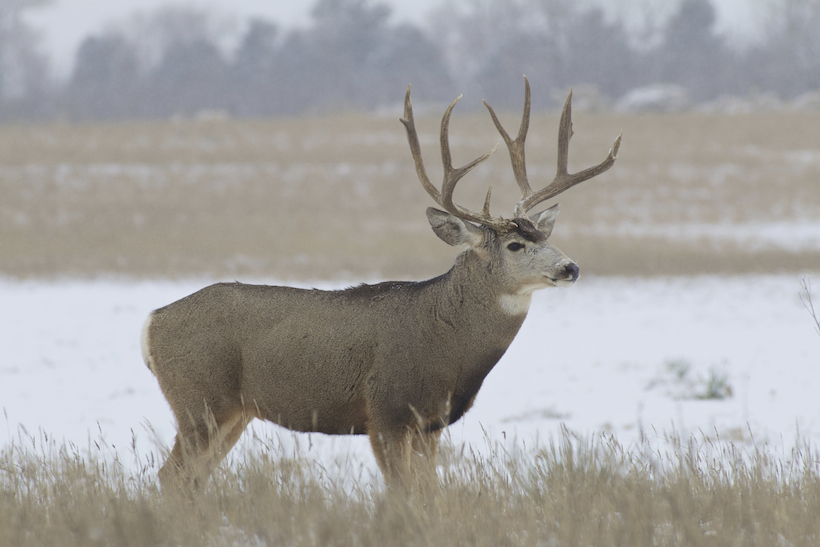 Colorado is scaling back on their mule deer numbers substantially. Colorado Parks and Wildlife data indicates a statewide deer population decrease of 36% since 2005. During this same period of time, the nation’s largest herd, which is located in northwestern Colorado, has dropped nearly 70%. Read the full story here. 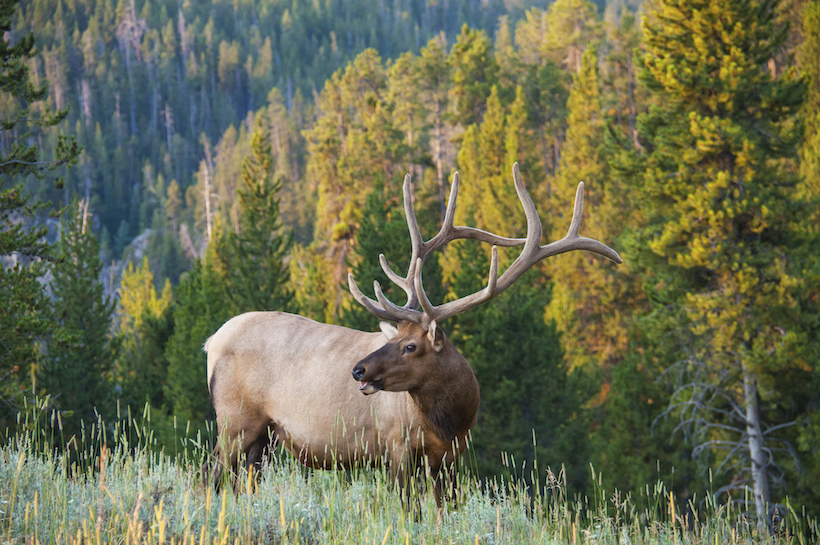 Wildlife experts are calling for careful, conscientious administration of valuable public lands and waters. Over 200 fish and wildlife experts, including 12 former state fish and game agency directors and several former high-ranking federal agency officials, are asking the U.S. Department of the Interior and Bureau of Land Management (BLM) to “act promptly and meaningfully to conserve intact and unfragmented BLM-administered public lands across the West.” Read the full story here.