In case you missed the news last week, here are some of the breaking news items from August 4th-8th. 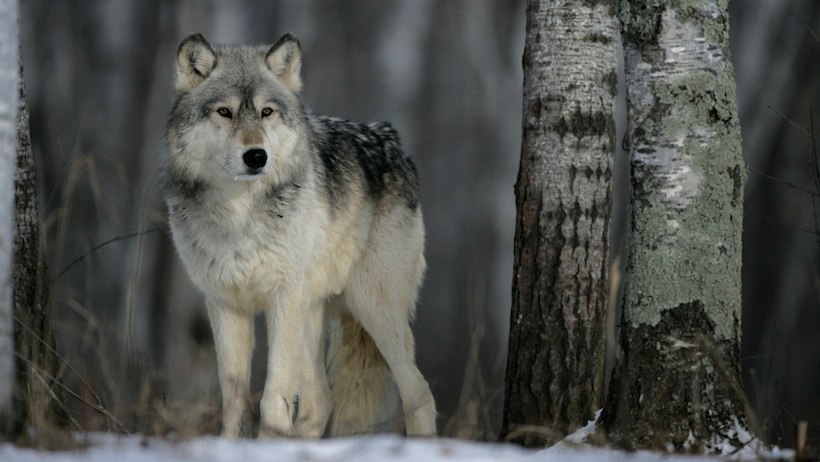 In the face of mounting opposition by pro-wolf groups and an imminent hearing before a federal appeals court, the Idaho Department of Fish and Game (IDFG) has suspended plans to kill wolves in the Frank Church River of No Return Wilderness this coming winter season. Read the full story here. 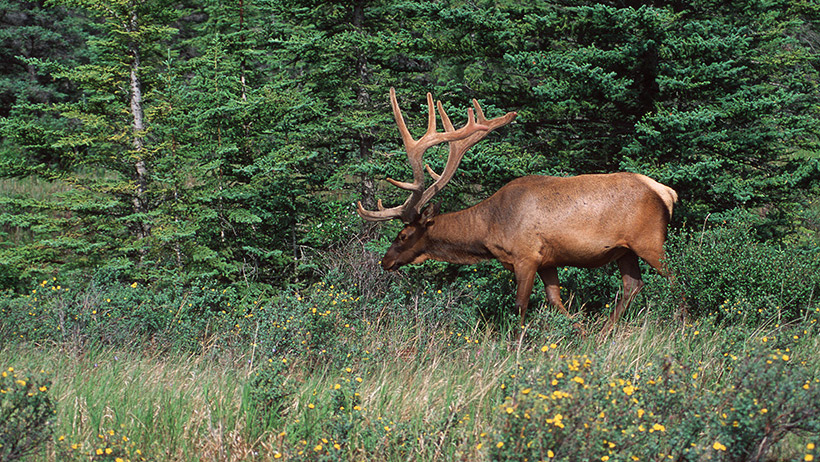 A Wyoming legislative committee is preparing to consider two bills that would strengthen state poaching laws and crack down on poaching crimes, reports a Wyoming news site. Read the full story here. 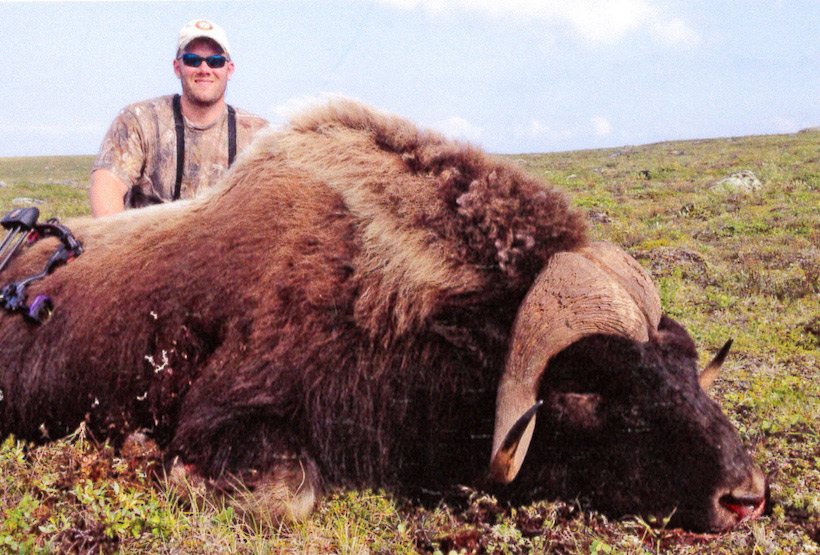 Pope & Young is reporting a potential new world record muskox. Brian Keith traveled to the Contwoyto Lake region of the Nanavut Territory in Canada to hunt muskox in August of 2013. On the fifth day of the hunt, he made a successful stalk and was able to harvest an exceptional bull muskox with his bow. Read the full story here. 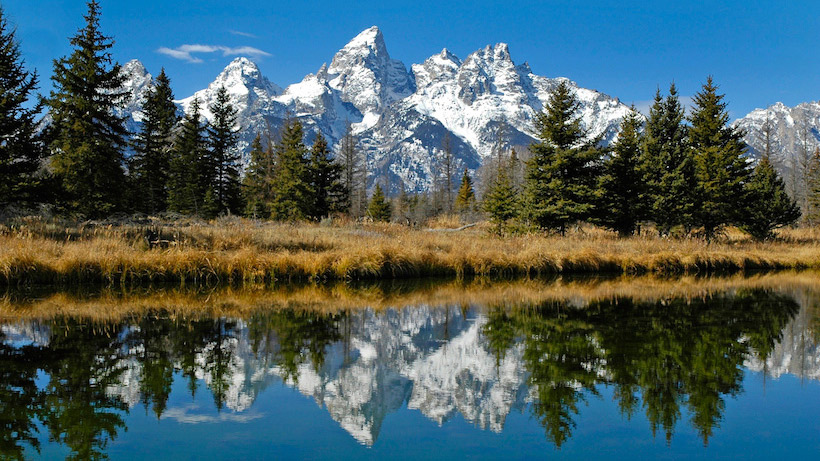 Fifty years ago, the Wilderness Act was signed into law, establishing federal protections on some of the most pristine areas of land across the United States. But in the past five years, Congress have been slow to designate land to be protected as wilderness. Read the full story here.