The most important news items from the week of August 18th.

Montana Fish, Wildlife and Parks officials are considering raising hunting and fishing license fees. The increases are expected to alleviate an anticipated $5.75 million shortfall in the department’s 2017 budget under the current license program. As of this past weekend, more than 1,700 big game combos, around 1,700 elk combos and more than 550 deer combos remained. Read the full story here.

In a perfect world, wildlife could exist in a habitat without fences, roaming along unfettered paths through an open landscape. Fences act as a barrier to wildlife movement and seasonal migration. Many animals even collide with fences or get trapped in wires. To help prevent these problems, wildlife managers are taking steps to implement wildlife-compatible fencing designs. Read the full story here.

Sportsmen’s groups recently gathered in Wyoming to confront the state’s declining population of mule deer and to discuss how to increase public support for conservation and management of the iconic western species. Wyoming’s deer numbers are struggling. Since 1990, their numbers have plummeted nearly 36%. Fawn production has dipped 20% in the last twenty-five years. Overall numbers measure somewhere around 374,000, a far cry from the target level of 564,000. Read the full story here. 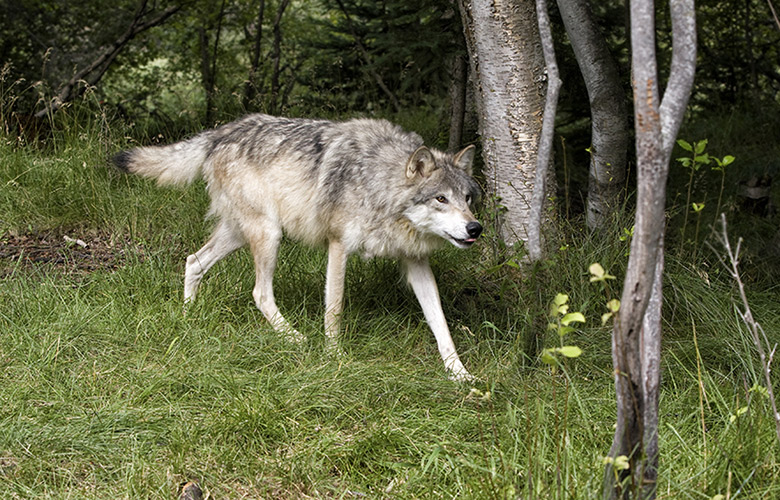