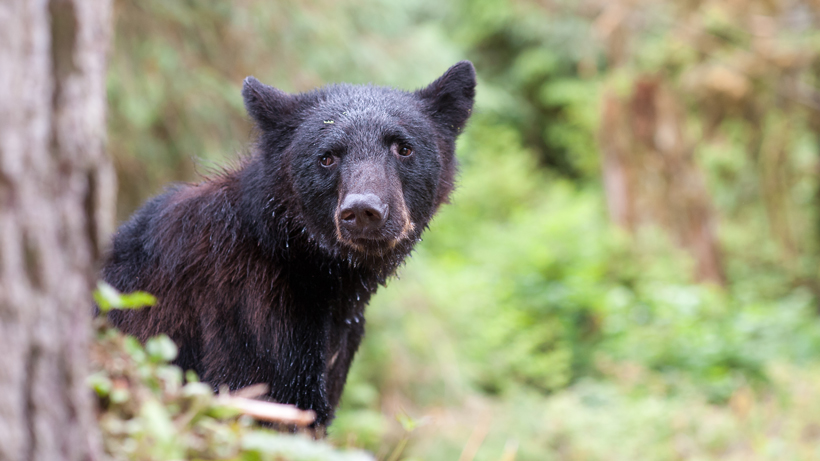 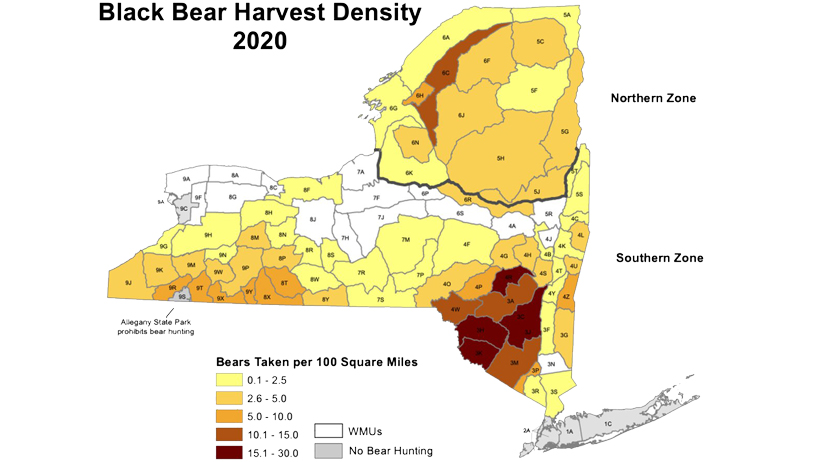 According to NY Upstate, hunters in the Southern Zone took about 1,152 bears, which was a bit lower than 2019 with 1,179 bears; however, hunters “had record success during the early and bow seasons.” In the Northern Zone, 571 bears were harvested, which is the highest number reported since 2015.