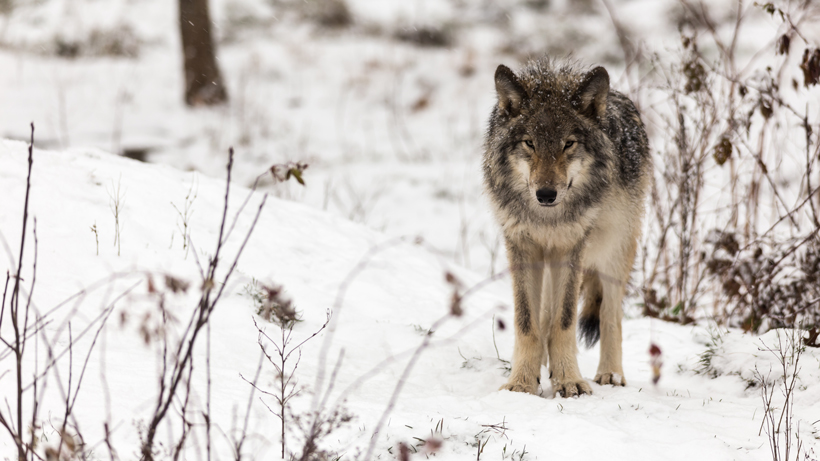 Yellowstone National Park recently published reports that look at grizzly bears and wolves over the course of 2018. The reports, which can be found online, show a stable wolf population and a growing comfortability around humans for grizzly bears, Wyoming Public Media (WPM) reports.

In the Bear Management Program Annual Report, you will find information on bear sightings, how roadside bear viewing is managed, bear mortality counts, bear-human conflict tallies and more, according to the National Park Service (NPS). Fortunately, while the stable grizzly bear population seems to be becoming more used to humans due to a rise in tourists, the actual human-bear conflicts “remain low” because of keen bear management strategies.

“We’ve definitely seen an increase in habituation in bears and even an increasing level of habituation where bears now often tolerate people at very close distances and the people are just kind of benign background noise to the bears,” said Kerry Gunther, a bear biologist with Yellowstone National Park.

The Wolf Project Annual Report contains information on pup survival, wolf pack summaries and how radio collars are being used to study the park’s wolves, according to NPS. In fact, since 2008, the wolf population has remained stable at about 100 individual wolves within 10 packs. Current numbers for 2018 found 80 individual wolves, WPM reports.

“There’s no such thing in the National Park Service as ‘should be,’ but it’s probably a more natural level of wolves and elk in the park now,” said Doug Smith, who leads the Yellowstone Wolf Project. “Even though we’re down slightly this year, it’s been roughly stable for 10 years.”

According to Smith, that slight wolf population decline is likely due to some wolves migrating out of the park borders.