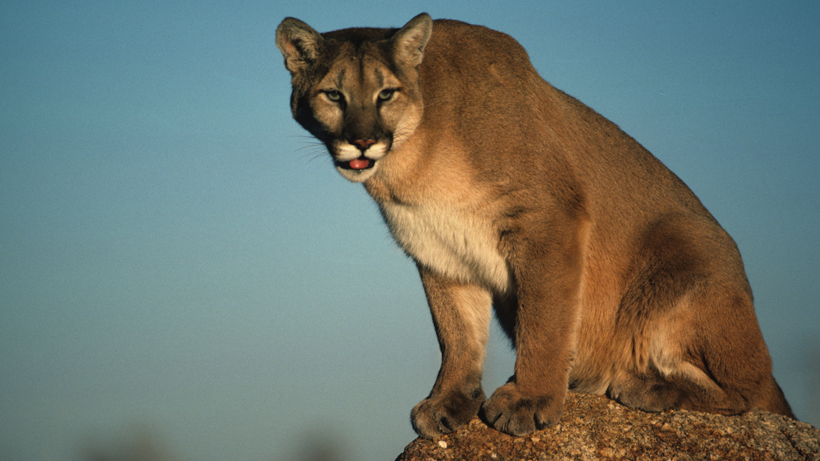 California just greenlit a massive project to improve wildlife crossings across the state. The Liberty Canyon Wildlife Crossing is just one crossing that will be created out of the $61 million earmarked for projects that will help animals like mountain lions, elk and black bears safely cross the Golden State’s busy highways and roads, the Desert Sun reports.

The push for more wildlife crossings is part of a nationwide focus to help species coexist among the highways and byways, aimed at reducing the number of wildlife-vehicle collisions while they seek out mates, travel migration routes or follow forage. With roughly 7,000 vehicle collisions in California each year, Gov. Gavin Newson’s approval of the $7 million to build the Liberty Canyon Wildlife Crossing and another $54.5 million for other projects in other areas of the state is a step in the right direction.

Wildlife crossings have proved successful in neighboring states. According to Desert Sun, Utah’s deer vehicle-collision rate decreased by 98.5% after two underpasses were built in an area where highways blocked traditional migration routes. Colorado saw similar decreases – down by 89% -- after it built two bridges for mule deer and elk to cross a busy highway. And Arizona, Florida, Montana, Oregon, New Mexico, Washington and Wyoming have had success with wildlife crossings benefiting local wildlife.

In California, the Liberty Canyon Wildlife Crossing has one specific species in mind: mountain lions. According to the Desert Sun, the mountain lion population in the Santa Ana and Santa Monica Mountains face a 99% chance of extinction in the next 50 years due to inbreeding and genetic isolation. The hope is that by adding this particular crossing, mountain lions will be able to safely cross this region and meet up with a different genetic pool for genetic variation.

“What they need is genetic connectivity, and so Liberty Canyon will provide more opportunities for outside mountain lions to come in and really give that gene pool a boost and diversity,” said Tiffany Yap, senior scientist at the Center for Biological Diversity in San Francisco. “Not only is that crossing really key for mountain lions, but it would help an incredible amount of biodiversity in the area.”

Other animals like gopher snakes, mule deer and desert cottontail rabbits will also benefit from the crossing.

The anticipated cost of the Liberty Canyon project is $87 million. Funds are coming from both public and private donations, including $250,000 from the Leonardo DiCaprio Foundation and $25 million from the Annenberg Foundation. It should be completed by 2025 and is expected to be the largest wildlife crossing to date.