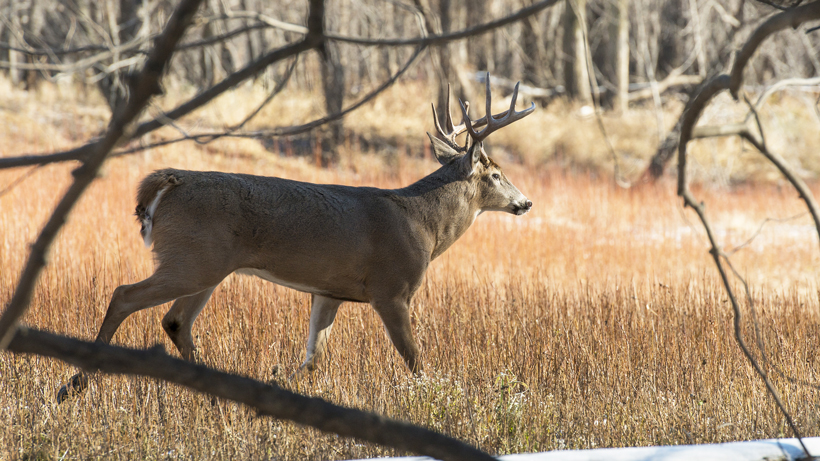 The Idaho Department of Fish and Game (IDFG) is launching a new project aimed at understanding the predator-prey relationship between whitetail deer and wolves, mountain lions and black bears within the state. While elk herds are the usual focus when it comes to these types of dynamics in Idaho, the hope is that by targeting whitetail deer, researchers will uncover the “key to understanding the way in which all species interact,” according to The Spokesman-Review.

“Whitetail populations drive a lot of the predator populations because there is more whitetail than anything else,” said Mark Hurley, IDFG wildlife research manager at Boise. “We are trying to figure out how predators use whitetail deer and how that impacts other ungulates like elk.”

The project is part of a larger five-year study on predator-prey relationships across the state. According to The Spokesman-Review, for this part of the project, IDFG will be collaring “a mix of does, bucks and 8-month-old fawns” in Game Management Units 1 and 6 in the Panhandle region and Units 10A and 15 in the Clearwater region. Any fawns born this year will be collared later this spring.

Through the GPS collars, researchers want to monitor the rate in which whitetail deer die due to depredation as well as other causes like hunting or disease. The information discovered will also be shared with game managers in order to set hunting seasons.

“It’s kind of really looking at all age and sex classes and trying to understand survival and production and how predators influence that,” said Hurley.