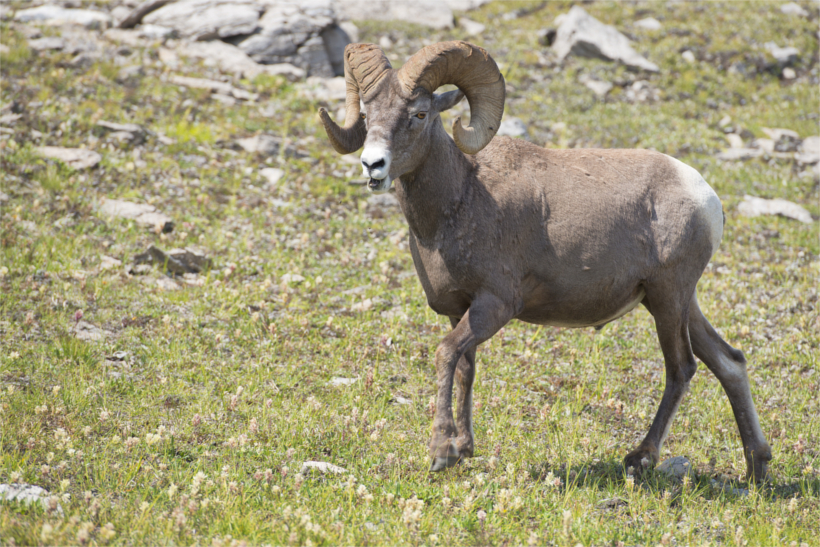 Montana State University researchers are launching a new five-year study focused on the state’s bighorn sheep herds to determine why bighorns are still floundering compared to other wildlife within the state. While many bighorns have been captured and relocated across the state over the past 80 years, the herds are not growing at the same rate as relocated elk, deer and pronghorn. Researchers hope to figure out the reason why.

Bob Garrott, one of the researchers in charge of the study, notes that relocation methods are the same for all animals, which may be one reason why the bighorns are affected. He says, “Part of it might have to do with disease but there are probably other things about the ecology of the animals we just don't quite understand that make them a little bit different than elk and pronghorn.”

The study will focus on seven bighorn herds within the state. Researchers hope that comparing the herds “will reveal new information to better manager bighorns in the future,” according to KRTV.com. The team will specifically address how pneumonia affects wild herds since many herds have experienced massive die-offs after becoming infected.

“Maybe we could have many, many more thousands of animals that Montanans could enjoy. It is just one of those species that we have the habitat and it is like we just don’t have the ecological knowledge to be able to fill that back up,” says Garrott.
The ultimate goal of the five-year study is to help current bighorn sheep herds flourish and repopulate for future generations.